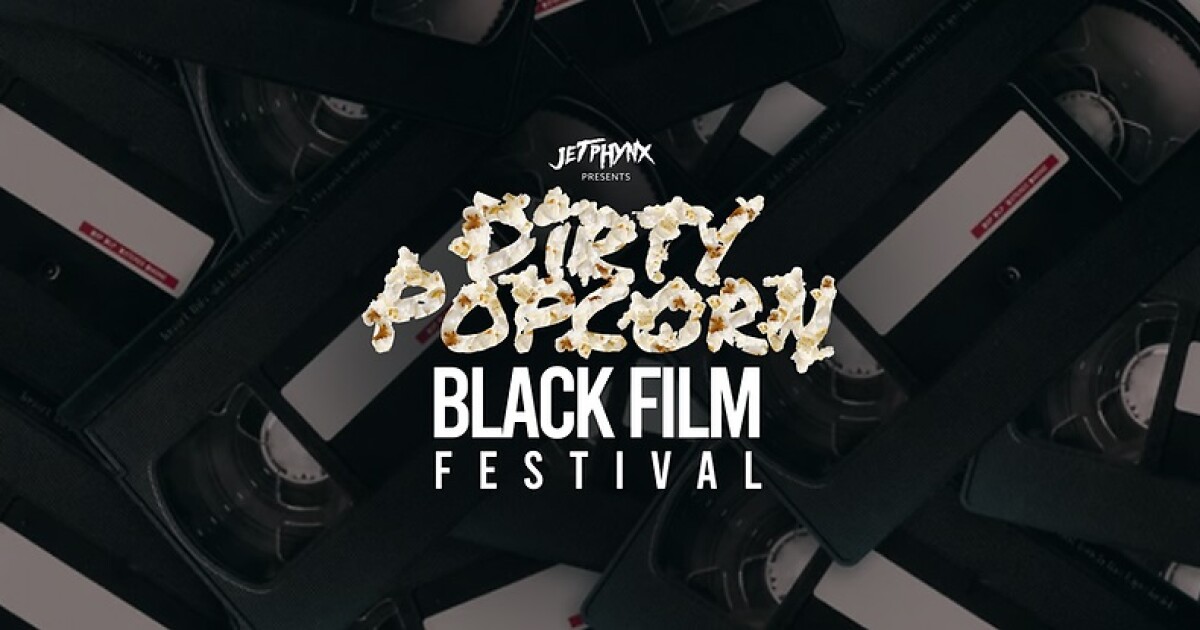 The festival is accepting short film submissions from regional black, native and color (BIPOC) filmmakers until May 31.

Festival director Ryan Eagan says they look for short films in three categories – narrative, including drama or fiction; documentary and experimental, including music videos and animation.

“We wanted a bit of everything,” Eagan said. “You know there is more than feature films and this path. So we kept it very broad in that sense and in those three categories pretty much anything can be submitted. Everything is welcome because everything is visual talent. And like Jet said, that’s what he wants to do, is that he really wants to give a platform to everyone who creates.

Films must be less than 30 minutes in length and originate from filmmakers in Delaware, Maryland, New Jersey, Pennsylvania, or New York. There is no charge to submit.

Festival founder Jet Phynx says he sees a lot of talent in his home state of Delaware.

“I travel all over the world,” said Phynx. “I’ve been from California to Japan and pretty much everywhere. But one thing I’ve always seen about the state of Delaware is that there are a lot of great designers out there who need a platform – they need a voice in the spotlight to better shine on their work.

Selected films will be shown at the Delaware Art Museum on the first three Sundays in August.

On the last Sunday of the month, the festival will showcase the best films in various categories – followed by an awards ceremony.

You can find out more about the film festival and submit your entries here.

Delaware Public Media’s artistic coverage is made possible, in part, by support from the Delaware Division of the Arts, a state agency dedicated to the promotion and support of the arts in Delaware, in partnership with the National Foundation for the Arts.

Banned from the Olympic Games by the IOC, South Korea blames it elsewhere