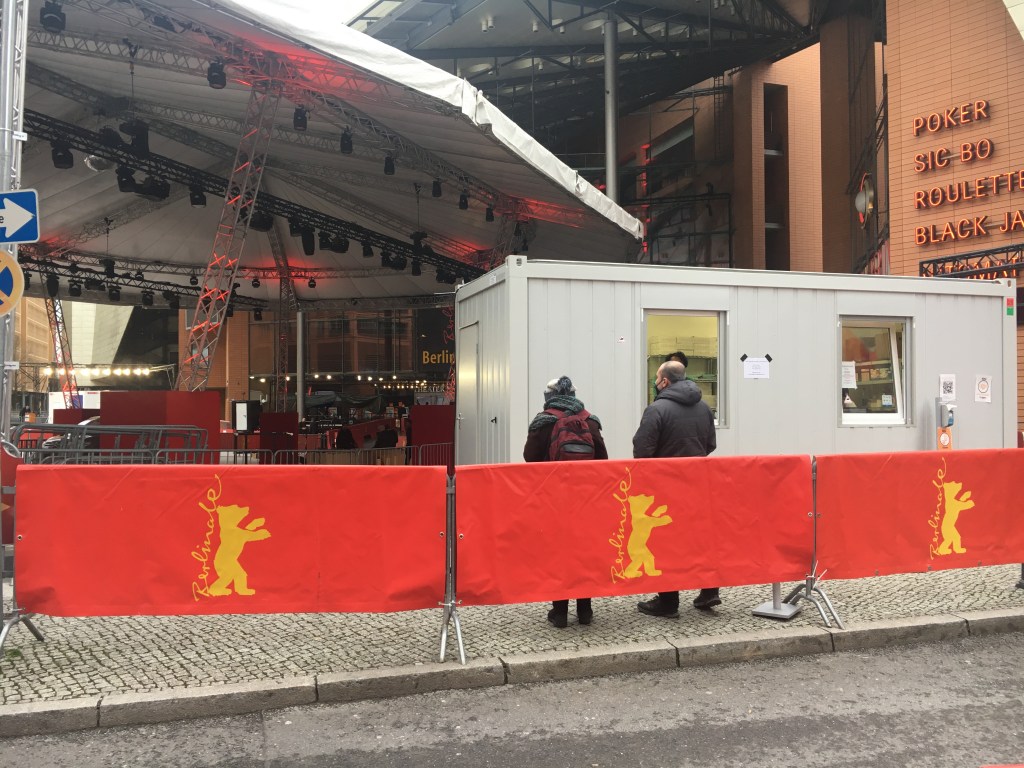 The Berlin International Film Festival today confirmed that it had recorded 128 positive Covid cases out of 10,938 tests carried out at test stations around the festival center Potsdamer Platz.

This represents 1.5% of positive tests for the event, which is lower than the average percentage recorded in the city of Berlin, according to the festival.

The figures cover February 10 to February 16, with the festival taking place in a condensed format this year. Last night the winners of the silver and gold bears were announced. The remaining four days of the festival will be devoted to catch-up screenings for local audiences, so numbers could increase.

This year’s Berlinale came amid the city’s Omicron surge, with cases peaking at 380,000 in one day just two days before the festival, and peaking again yesterday, when they were crossed 400,000 in one day for the first time.

The difficult set of circumstances saw organizers turn the festival into a ‘2G event’, meaning any visitors had to prove their full vaccination status, while entry to cinemas and main festival venues also depended receipt of a daily negative antigen test. Theaters were also limited to 50% capacity and mask-wearing was mandatory throughout.

Despite the instructions, the impact of the Covid was felt during the event. Isabelle Adjani, co-star of the opening film Peter Von Kant, was unable to attend the premiere due to close contact, while Isabelle Huppert was unable to travel to Berlin to collect her honorary Golden Bear after testing positive.

Lee Jung-jae in Italy for the Korea Film Fest