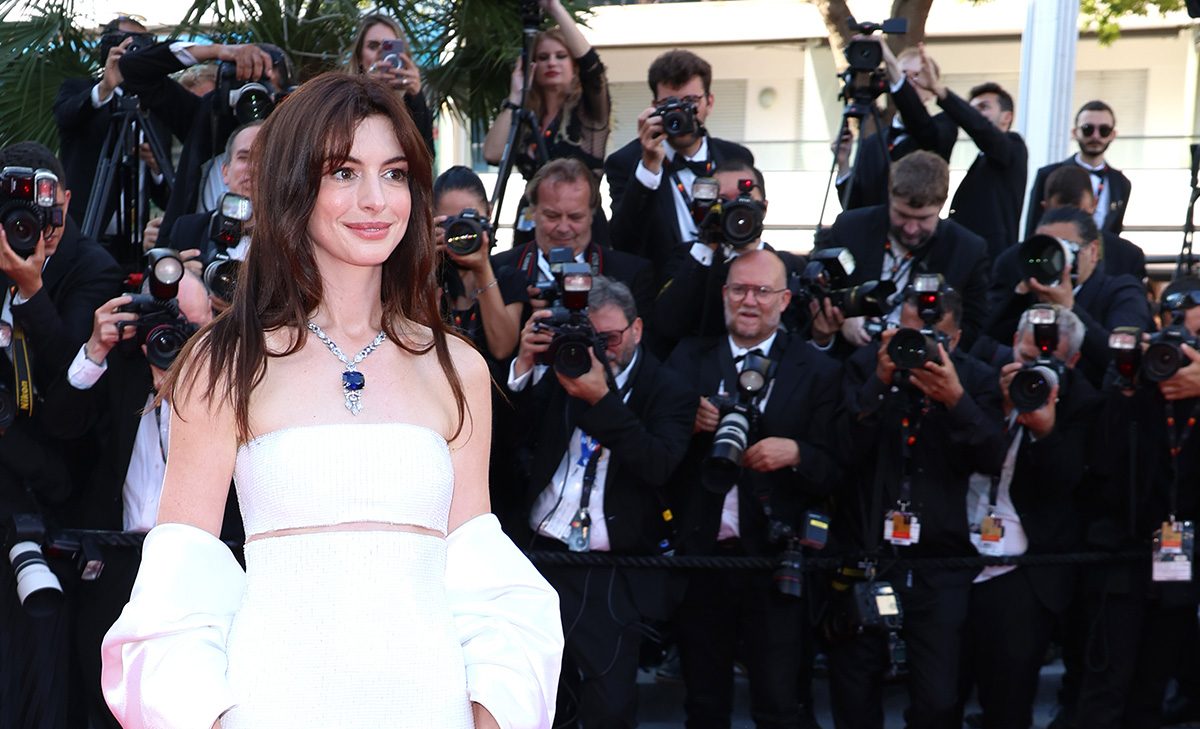 Dazzling on the Boulevard de la Croisette, Bulgari’s latest ambassador, Anne Hathaway, was lit by the stars in the exquisite Mediterranean Reverie necklace accompanied by the Octagonal Wonder ring – both part of the stunning new collection. In fact, the Mediterranean Reverie necklace is one of the most precious creations in Bulgari’s history, featuring a rare 107.15-carat cushion-cut Sri Lankan sapphire in an intense blue hue evoking the colors of the sea cave of the blue grotto of Capri. And, the octagonal wonder reveals one. Sri Lankan oval sapphire of 18.12 carats which completes the grace of the collection. 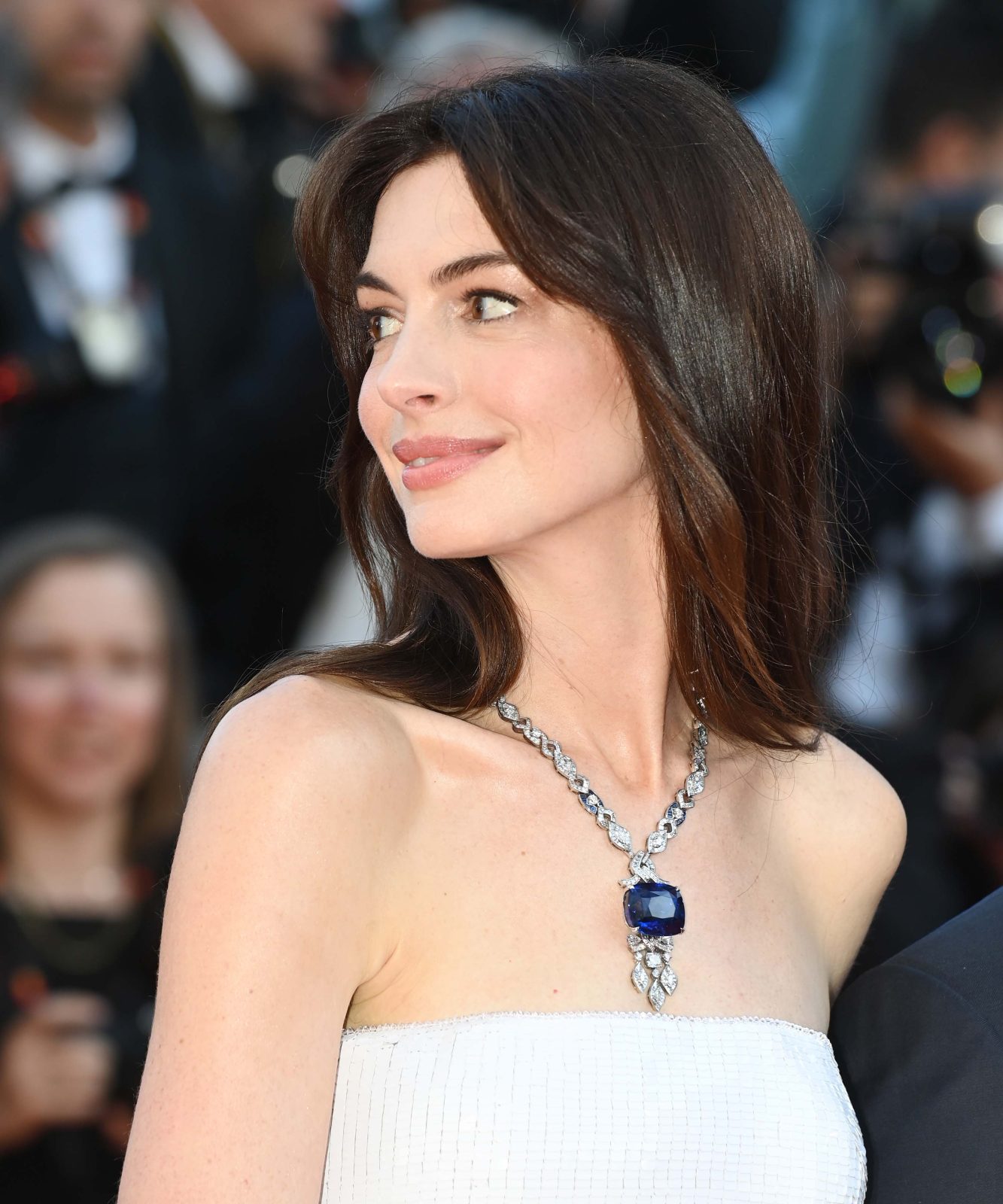 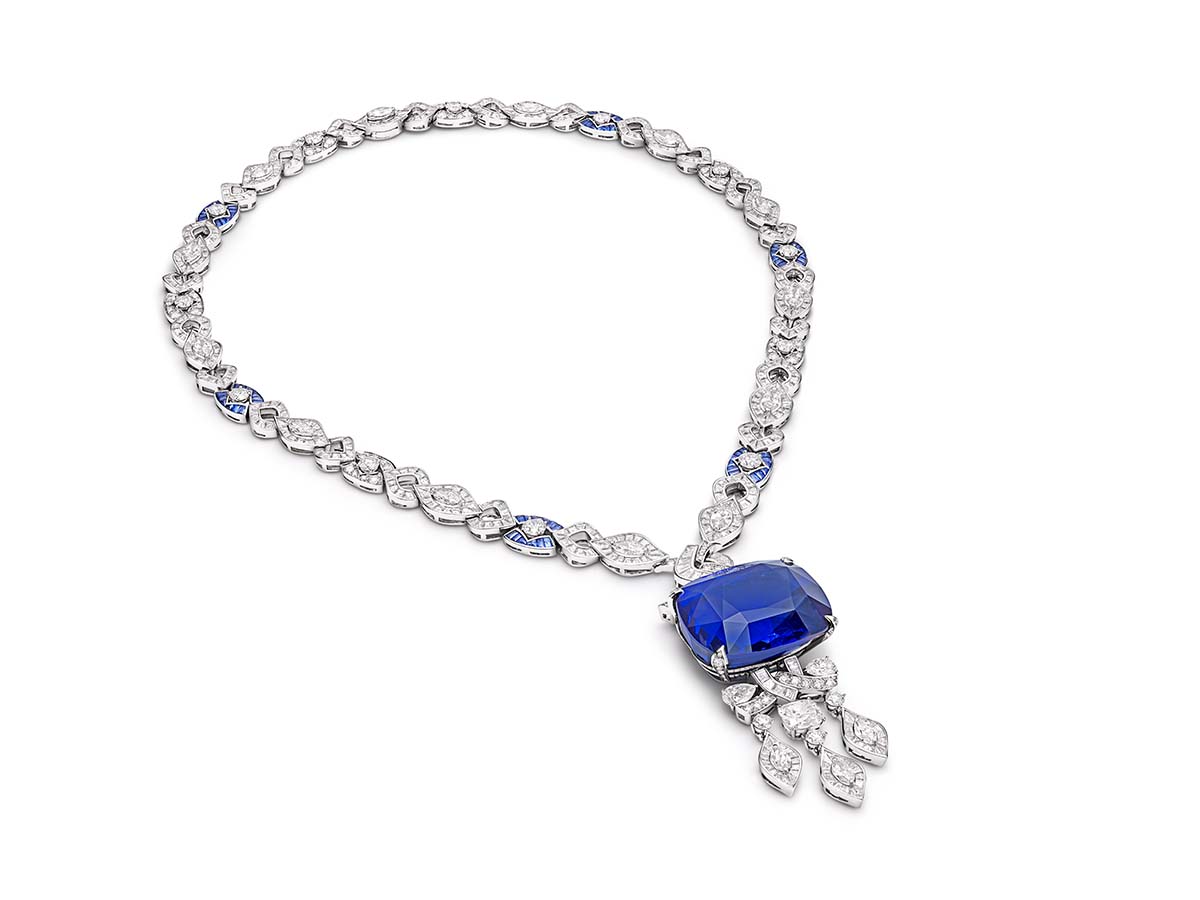 Photo credit: Courtesy of BulgariThe “Bulgari Eden The Garden of Wonders” collection embodies a balance between unique designs and represents a journey into an extraordinary world of wonders, limitless creativity and unrivaled mastery of the Roman luxury house. There couldn’t have been a better opportunity for Bulgari to reveal Hathaway as the brand’s newest global ambassador as she attended the 75th Cannes Film Festival alongside the premiere of James Gray’s ‘Armaggedon Time’ in which she play. 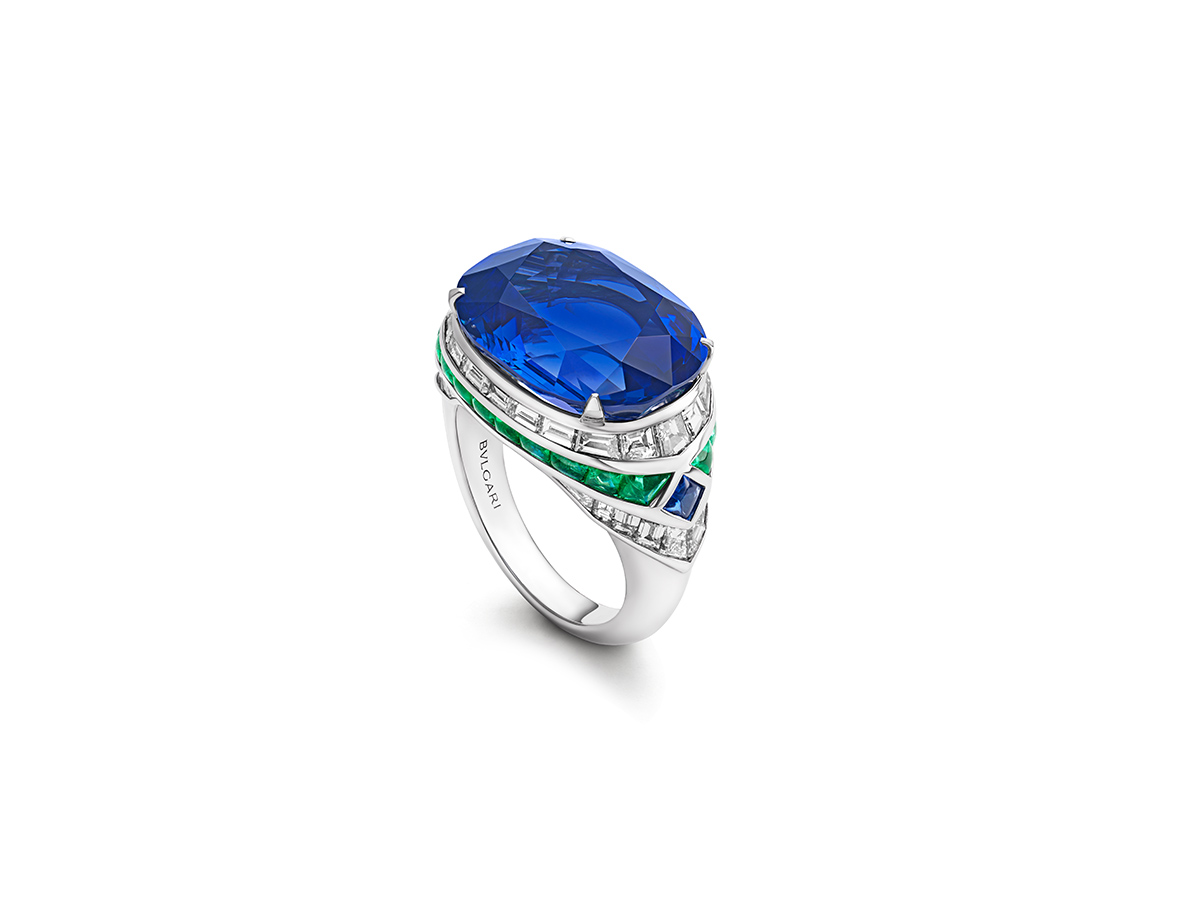 To celebrate an exciting summer of fine jewelry and Hathaway as the new face of the brand, Bulgari released the campaign ‘Unexpected wonders ‘oMay 24. Directed by Paolo Sorrentino and photographed by Dan Jackson, the Roman-era inspired short captures Hathaway and fellow ambassador Zenydaya dripping in jewellery. The director’s cut tells of simple joys and reminds us that we can find life’s unexpected wonders anywhere. The film stunned viewers, conveying high hopes for this iconic new duo in the future.

The Garden Grove Strawberry Festival returns after a 2-year hiatus due to COVID, and organizers continue to give back