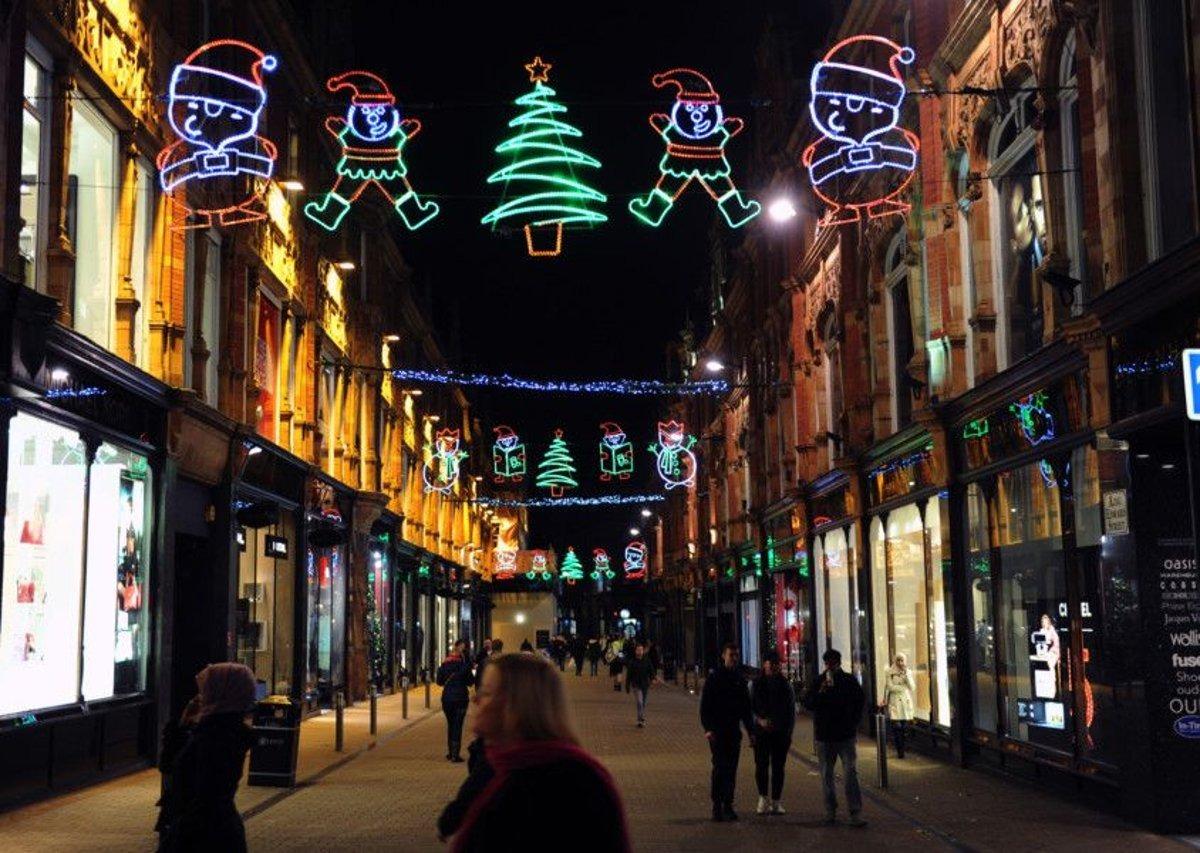 Councils across the county said they are committing to turning on festive lights in December and are using LED bulbs, which are cheaper to run because they use less energy.

Many have already entered into contracts, lasting for several years, with companies that install, maintain and dismantle the illuminated displays.

It comes as families, businesses and councils face soaring energy bills, after war in Ukraine caused a spike in wholesale gas prices.

A spokesman for Leeds City Council said: ‘Council is committed to celebrating the festive season in Leeds.

“In recent years, we’ve switched to using LEDs in all of our lights, which are significantly cheaper and more durable than the previous bulbs we’ve been using.”

Councilor Jane Scullion, of Calderdale Council, said: ‘As usual, we plan to provide Christmas lights and decorations across Calderdale this winter, to bring a festive touch to our towns and villages.

Glynn Humphries, Council’s Corporate Director for Communities, said: “Christmas lights are an important part of welcoming people to our district and supporting our local businesses.

“But like all councils across the country, we face a huge challenge to carefully scrutinize everything we do.

“However, we are advantaged by the fact that the lights in Castleford, Featherstone, Pontefract and Wakefield are already energy saving LED bulbs.”

Throughout North and East Yorkshire, district town and parish councils are responsible for Christmas illuminations.

Knaresborough City Council said its local light show will go ahead as planned, as it has already signed a three-year contract with Harrogate City Council.

A spokeswoman said: “Any additional costs that may be incurred by the council, in this case due to rising energy prices, will still be carefully considered.”

Cate Blanchett proves that flowers can be revolutionary in Venice