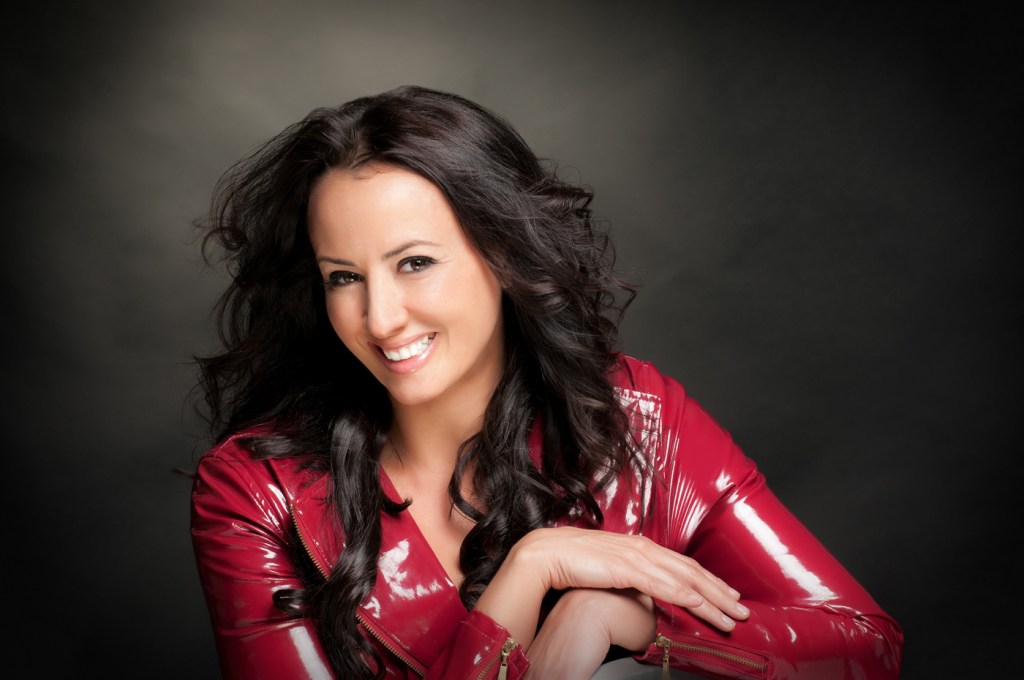 Festival Opera takes on the demanding “Norma” at Walnut Creek

The title role of “Norma” is one of the great challenges of the world of opera – a challenge that can either strike fear into a soprano’s heart or give her the thrill of her life.

For Shana Blake Hill, it’s the latter. Hill, who returns to Festival Opera this month to star in the company’s new production of Bellini’s 1831 bel canto masterpiece, is deeply immersed in the role – and says it’s both a challenge and a pleasure.

“It’s a great coat to take on your shoulders,” the soprano explained in a recent phone call. “I’ve played other great diva opera vehicles that have a similar feeling to them. But Norma is distinct.

The Festival Opera production, scheduled for July 8 and 10 at the Lesher Center in Walnut Creek, also features mezzo-soprano Ashley Dixon as Adalgisa and tenor Dane Suarez as Pollione. Mark Foehringer conducts and Bryan Nies is the conductor.

Hill, a North Carolina native and based in Southern California, is a versatile performer who has sung a variety of roles, from Countess in ‘The Marriage of Figaro’ to Maria in ‘West Side Story’, and recorded new works such as Bright Sheng’s “The Phoenix” on the Naxos label. A graduate of the Oberlin Conservatory, the University of Southern California’s Thornton School of Music and an alumnus of the Los Angeles Opera’s Artist-in-Residence program, she says she’s waited years to get the chance to sing the title role of “Norma”.

Now she is ready and says she is focusing on the essence of the character. “I really summed it up in one word: integrity.”

Integrity is certainly one of the themes of the opera. During the war between the Romans and the Gauls, Norma, the Druid high priestess, fell in love with the Roman proconsul Pollione – and gave birth to two of his children. But Pollione turned her attention to the young priestess Adalgisa – leaving Norma with a choice of life or death, to pursue love or defend her people. Bellini’s score contains some of opera’s most beloved music, including the timeless aria “Casta Diva.”

Hill’s only previous Festival Opera appearance was in 2019, singing the title role of “Susannah.” In many ways, Carlyle Floyd’s opera house, set in a mountainous valley in Tennessee, couldn’t be more different from “Norma.” But Hill says there are similarities: the two operas are at a crossroads, with exceptionally strong women at the center.

Dixon, who sings the first Adalgisa of his career, agrees.

“These two women are caught in a love triangle – and Adalgisa chooses friendship,” says the Atlanta-based mezzo-soprano, recent graduate of the San Francisco Opera Adler Fellowship Program. “It’s rare, in ‘Anna Bolena’ or in other Tudor operas, everything explodes. It almost happens in “Norma”, but Adalgisa is true to herself, strong in her conviction.

It’s a tough role, she adds, but one she’s always wanted to sing. “I really admire her as a character. She’s so noble and her strength comes through in her music.

“It’s something you don’t often see in opera: solid friendships between women who are not related. So I’m very excited to sing these duets on stage. They are so beautiful. The first thing I ever heard of ‘Norma’ was the duet between Pollione and Adalgisa – it was a Richard Tucker gala with Tatiana Troyanos and Placido Domingo. I simply loved it. I don’t even want to know how many views I have on YouTube! The music is so striking, so bel canto.

Hill admits the technical demands of “Norma” are daunting — “like a marathon,” she says — but thinks preparation is key. “It’s just about choreographing the best I can, anticipating things in a flexible way, not so fixed. It’s still the journey – being somewhere cool, prepared and flexible.

Bellini’s score, she adds, offers its own kind of support.

“What I know for sure, every time I touch that score, is that Bellini loved and knew women. And he loved Norma. There are operas where you don’t know if the composer really likes you or not: I would say that in “Turandot” Puccini liked Liu better than he liked Turandot.

“There’s no doubt that Bellini loved Norma,” Hill DDS said. “I’ve never seen such a Technicolor image of emotion within every moment as there is in this score. Emotion, drama, spectacle and genuine humanity – there really is a reason people call it perfect opera.

Where: Lesher Center for the Arts, 1601 Civic Drive, Walnut Creek