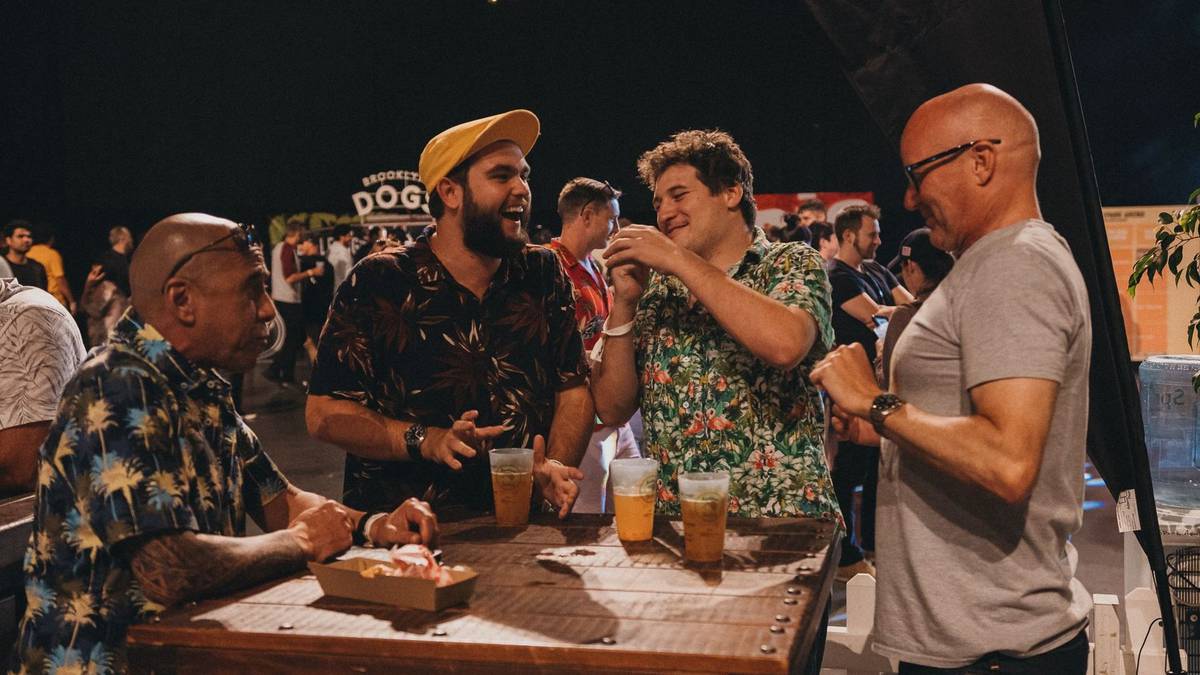 Beer at an Auckland Craft Beer Festival which is now heading to an anchor in Napier during the FAWC in November. Photo / Provided

Hawke’s Bay’s Food and Wine Classic, marketed as FAWC, is branching out into drinks with a beer festival at a Napier sports ground.

The Hawke’s Bay Craft Beer and Food Festival will be held at Tremain Field, Park Island on November 12 – a Saturday afternoon and the penultimate day of Hawke’s Bay’s annual tourism promotion, first launched in 2012 and this year again extend over 10 days, from November 4 to 13.

From the producers of the Auckland and Dunedin Craft Beer and Food festivals, it is ‘positioned as a flagship event’ for the FAWC in hopes of attracting over 3,000 attendees to what is billed as the ‘lush’ environment of the sports park – “To create a celebration of delights by pairing Kiwi and locally produced craft beer, wine, spirits and food with some of New Zealand’s best live entertainment”.

Entertainment will include headline performances by funk and soul outfit Sola Rosa and singer-songwriter, comedian and TV presenter Anika Moa, as well as local singer and songwriter Scarlett Eden. Other acts have yet to be announced.

Led by partner breweries Behemoth and Emerson’s, the event will bring together numerous breweries, distilleries, wineries and artisan food suppliers from across New Zealand to create what promoters expect as a “world-class festival atmosphere befitting to the whole family.”

Festival Director Jason Schroeder said, “We have a proven formula for creating an occasion that encourages fun and discovery. We look forward to bringing winning flavor to Napier with a Hawke’s Bay twist.

Tickets are available from Moshtix and go on sale Friday, with more information available at craftbeerfestivals.co.nz