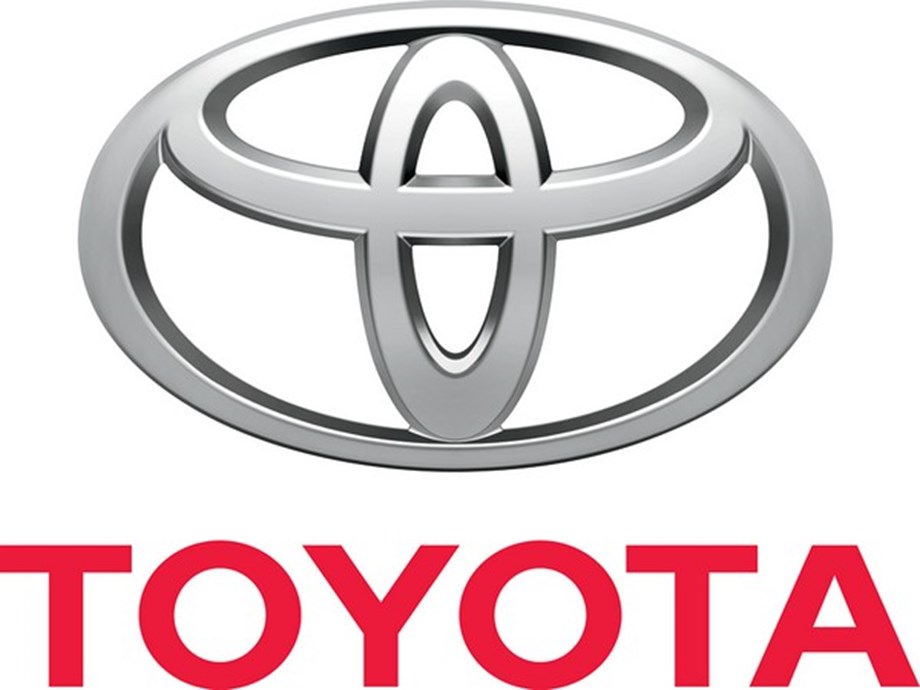 India needs to consider several technology options, including hybrids, to tackle carbon emissions and not just limit itself to electric vehicles, a senior official at Japanese car company Toyota said on Friday.

In May, the company announced plans to invest Rs 4,800 crore in Karnataka for the local production of powertrain parts and other electric vehicle (EV) components. It is preparing to develop an ecosystem for electrified vehicles in the country as part of its journey towards carbon neutrality.

”For India, we should have a diverse way of approaching carbon neutrality, not just BEV (Battery Electric Vehicle), not just A or B or C (technology). We have to tackle A, B and C,” Masakazu Yoshimura, general manager of Toyota Kirloskar Motor (TKM), told PTI in an interview.

To do this, he said, ”We need a good rich resource of technological backup…we need a well-skilled workforce backed by some investment of course and the support of the government. “Yoshimura said all the stakeholders need to come together to decide. which is best for India.

Considering the size of the country and its diverse industries, he said ”every industry in India must also have its strategy on how to tackle (carbon emissions). ” ” Fortunately, we now have a very good government that leads us to this diverse way of approaching carbon neutrality, ”said Yoshimura, adding that, although Toyota cannot provide all the technologies that correspond to the ideas provided by the government, the company has some technology already available in other parts of the world that can be used here.

Asked about the Indian government’s push for electric vehicles over other technologies such as hybrids, he said, “If India becomes a fully BEV-oriented country, we will introduce our BEVs.” Last December, Toyota Motor Corporation announced plans to launch 30 new BEV models worldwide by 2030.

“We have BEVs and we can still introduce them (in India),” Yoshimura said.

When asked how soon the company could launch a full electric vehicle in India if the need arises, he replied, “If it’s CBU (Completely Built Unit), we can bring, maybe, in six months minimum, maybe, but it will be having very less local content.” He added, “If it’s dedicated, made just for India, it will take two years.” Toyota has invested significantly to create the ecosystem of electric vehicles and not just a technology, but the whole range of electrified vehicles, whether it is an electric vehicle or a powerful hybrid. The company’s recent announcement of Rs 4,800 crore relates to advanced technologies.

It also inaugurated a line that will manufacture e-drives, a major component that goes into any electrified technology, whether it’s a BEV or a powerful hybrid. It is trying to manufacture electrified vehicle powertrain parts in India to achieve mass electrification.

When asked if Toyota was preparing for a big push towards electrification, Yoshimura said: ”We have already prepared Toyota globally and TKM at the Bidadi site in Bangalore… the chain of production e-drive has already started production and will start exporting to Japan first and we will produce for locally made vehicles (including the Urban Cruiser Hyryder).” Stressing the importance of hybrid vehicles, he said stated that they offer 40-60% better fuel efficiency than similar conventionally powered vehicles.

“This could immediately reduce the use of forex to buy crude oil or any oil from Russia. It will save your expenses as a nation immediately…” he added.

On Friday, TKM made a foray into the highly competitive mid-size SUV segment with the unveiling of its latest hybrid model – Urban Cruiser Hyryder, which is expected to hit the market during the upcoming holiday season.

The Hyryder comes with two powertrains – the Neo Drive powertrain and the powerful self-charging hybrid electric powertrain and will compete with the likes of Hyundai Creta and Kia Seltos, among others.

The car major said it had started reservations for the model at its dealerships across the country for the amount of Rs 25,000.

(This story has not been edited by the Devdiscourse team and is auto-generated from a syndicated feed.)