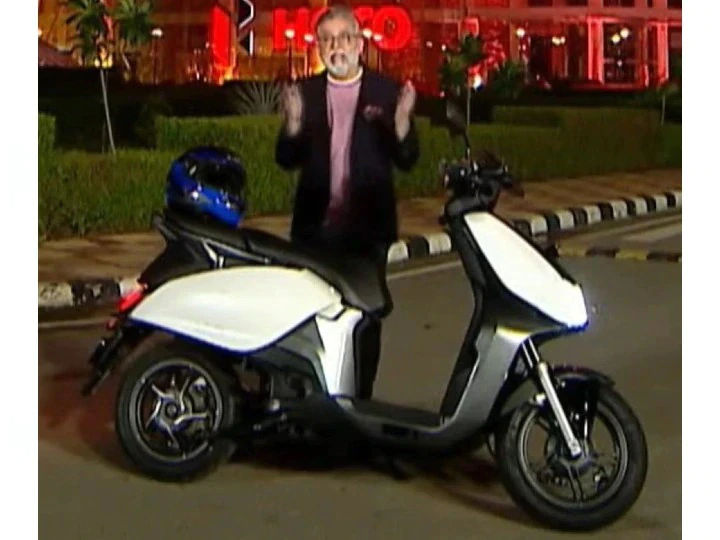 MotoCorp Heroes announced that the launch of its first electric scooter under its Vida sub-brand has been postponed yet again. This scooter was first scheduled launch in March 2022Nevertheless it was later postponed to July 2022. Hero MotoCorp has now said it is gearing up to launch the Vida brand during this year’s holiday season, implying the scooter will likely debut around October.

The reason for the delay is due to an issue that has been wreaking havoc in the automotive world recently. Hero MotoCorp, in a statement, mentioned that they are facing “tremendous supply chain issues” and “a shortage of various components, including semiconductors.”

The next Hero electric scooter will be born out of Hero MotoCorp’s partnership with Gogoro. It will sport a fresh, minimalist design, with no inspiration from the company’s existing ICE scooters. In addition, this e-scooter will feature split seats, to get two compartments under the seat: one for the removable battery and the other for storage, similar to that of Gogoro’s e-scooters. The scooter will roll on sporty alloy wheels, suspended from a telescopic fork at the front, while braking will be provided by drum brakes at both ends.

Once launched, the Hero electric scooter will rival the Ola S1 Pro, Ather 450X, Electric iQube TVS, Bajaj Chetak and the coming soon Single One. However, expect an aggressive price tag for the upcoming e-scooter, roughly around the Rs 1 lakh mark or even less.

Semiconductor shortages and supply chain disruptions have prevented many auto giants from launching their new offerings, the most prolific being zero delivery of Hero Electric electric scooter in April 2022with waiting times of up to more than 60 days.

Funnily enough, despite the semiconductor shortage issues Hero MotoCorp is facing, they recently launched the Splendor Plus Xtec, which is more feature-rich than its other variants, especially in terms of electronic features. The biggest update to this model is all-digital instrumentation that gets Bluetooth connectivity. Read all about the new Splendor here.