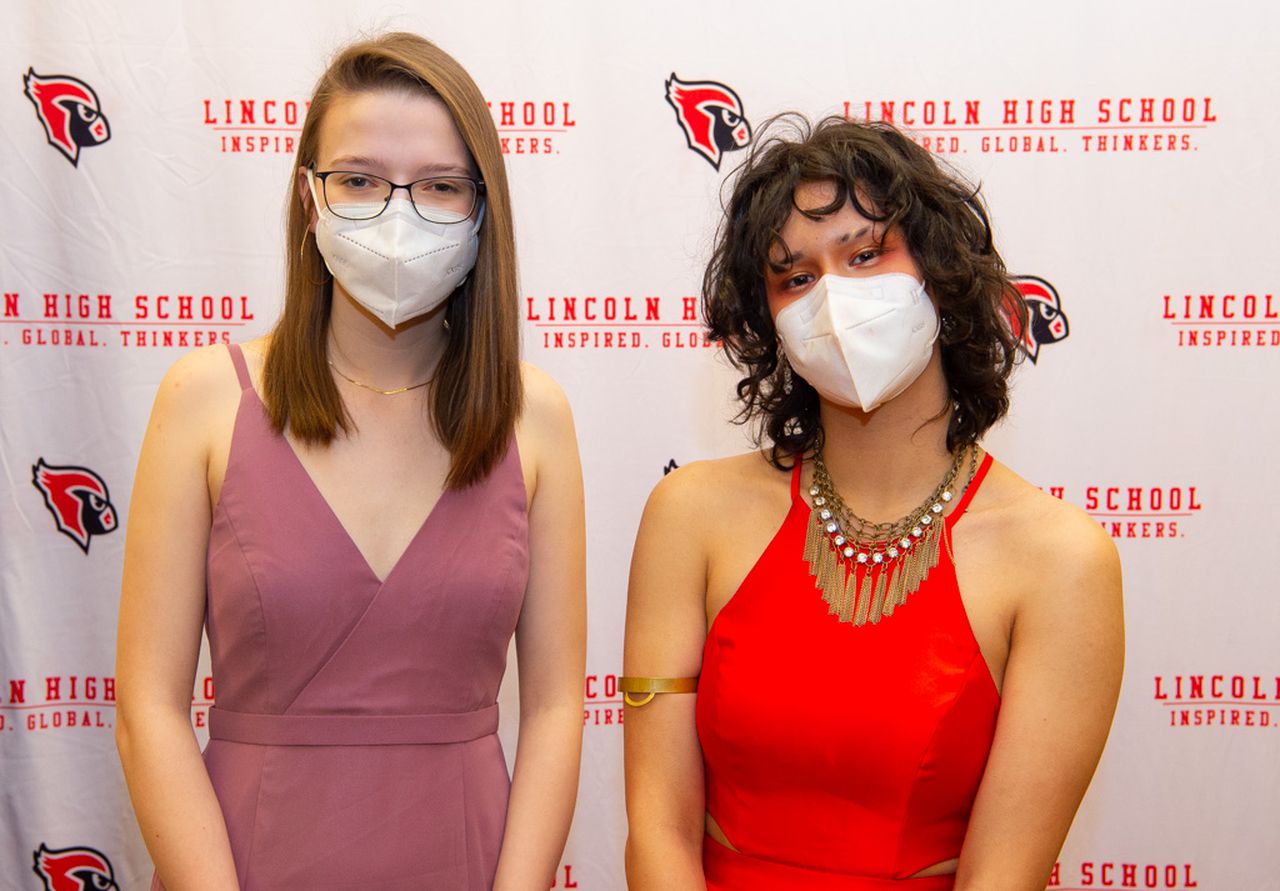 The daughter of James Armstrong and Suzy Bates, the Lincoln junior plans to pursue a career in foreign affairs after attending four-year college. At Lincoln, Armstrong participated in speech and debate programs.

The Rose Festival Court announcements began last week when the Underground Princesses were named. Additional members of the tribunal to date are:

In all, 15 Portland-area high school students will serve in the field. Each will receive a $3,500 scholarship provided by The Randall Group and one-on-one mentorship hosted by Unitus Community Credit Union.

The announcements continue Tuesday at McDaniel and Wednesday at Central Catholic. The final member of the court will be named March 18 in Grant, and the Queen of Rosaria 2022 will be crowned June 10 in Peninsula Park.

After two years of scaled-down festivities during the COVID-19 pandemic, the Rose Festival will bring back its major parades and in-person events in 2022, starting with fireworks and the opening of City Fair on May 27 and culminating with the Grand Floral Parade on June 11.

Future education projects: I plan to go to university for a BA in foreign affairs, international relations, politics or sociology. If circumstances permit, I plan to pursue a master’s degree.

Career plans: I hope to pursue a career in politics, particularly in international relations for the State Department.

Hobbies and Special Interests: I spend my time volunteering as the head coach of the WSMS speech and debate team, participating in student government as the junior class co-president, and interning at the City of Portland with Commissioner (Carmen) Rubio. In my spare time, I like to cook (especially French macaroons) and ski. During the pandemic, I researched my personal genealogy and family heritage.

What is your favorite place to visit in Portland and why? My favorite place to visit in Portland has to be Council Crest. I spent many late summer afternoons enjoying the park. From its colorful history as a former amusement park to its jaw-dropping views, it’s hard not to love this little city sanctuary. Council Crest is always my first stop when showing visitors around Portland to see a bit of everything from the mountains to the bustling city, all from the city’s highest point.

What are you most proud of during your high school career? I am very proud of the work I did during my internship at City Hall for Commissioner Rubio. I learned how the elected office works. I got to know my community better by learning about the issues Portlanders are most passionate about and seeing firsthand how our city government is working to solve them.

Except slight modification of KCR nutritional kits, no new programs for women

Do you like the taste of MSG? Also be aware of sodium levels