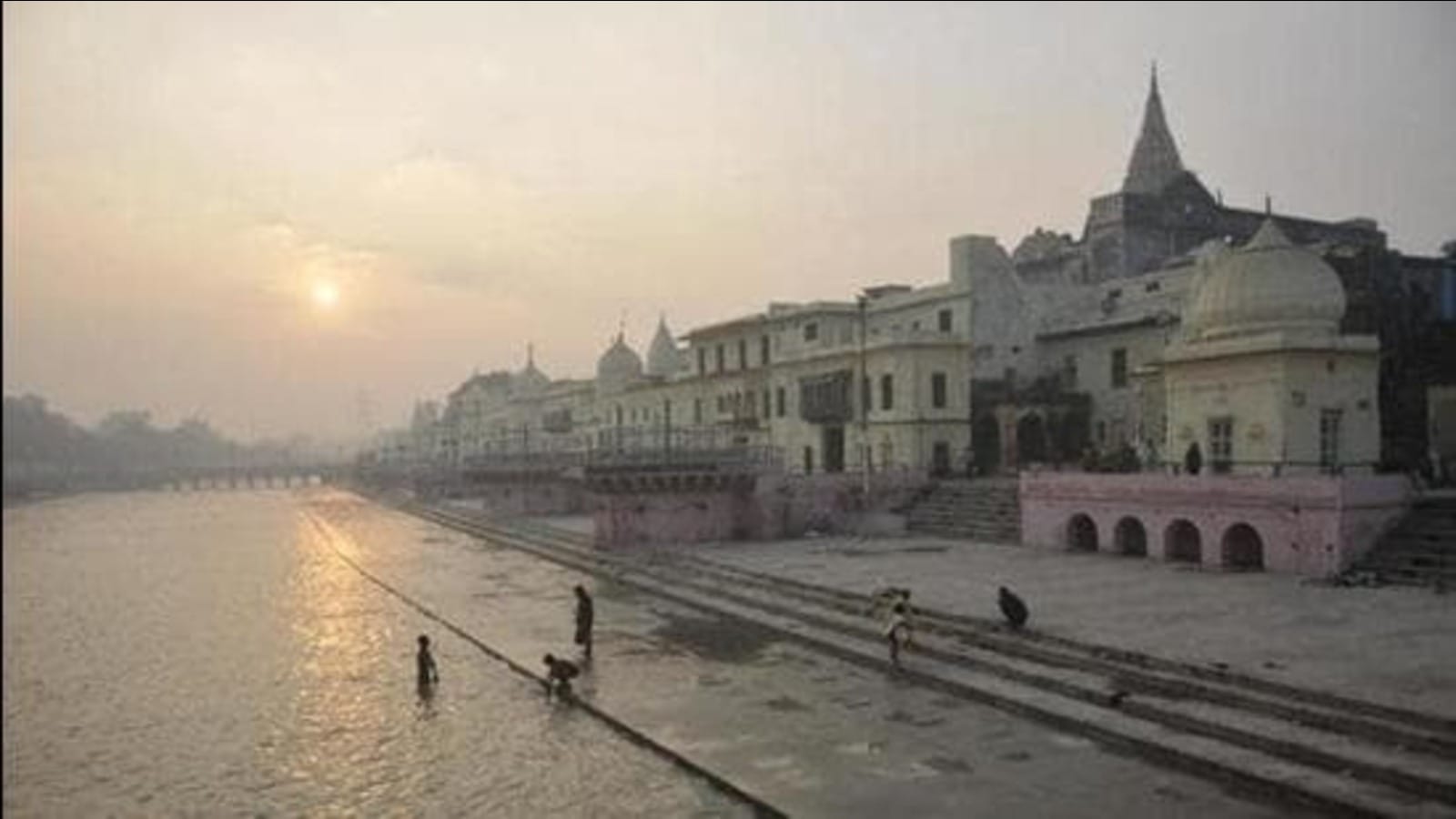 Lucknow: The Yogi Adityanath government has decided to livestream the special Ram Navmi puja and other Ram Janmabhoomi celebrations in Ayodhya on April 10.

The nine-day Navratri festival which began on April 2 ends on Sunday with the birth of Ram. Grand Ram Navmi celebrations are planned in Ram Janmabhoomi and the rest of Ayodhya to mark the occasion.

A special puja will be held in the makeshift temple inside the Ram Janmabhoomi.

About 20 to 25 lakh devotees are likely to visit Ayodhya on Sunday on this festive occasion.

According to Murlidhar Singh, deputy director of Ayodhya’s information department, the state government has given approval for the live broadcast of Ram Navmi celebrations to Ram Janmabhoomi on Doordarshan and ANI.

In addition to this, LED screens at certain locations in Ayodhya will also broadcast all Ram Janmabhoomi events live.

The Ayodhya administration has also planned cultural activities at eight locations in the city, including Ram Ki Paidi on Sunday.

This will be the first major Ram Navmi celebration in Ayodhya after Ram Mandir construction started in August 2020. Due to the Covid -19 pandemic, Navratri celebrations have been canceled in Ayodhya for the past two years.

Chief Minister Yogi Adityanath has already ordered that no VIPs visit Ayodhya during ashtami and navmi (the eighth and ninth days of the nine-day Navratri) on April 9-10 to avoid inconvenience to devotees.

If a VIP visits Ayodhya during these two days, he should only do so as an ordinary citizen, the CM had ordered.

Several lakh devotees visit Ayodhya during Navratri. The peak congregation is observed on ashtami and navmi (falling on April 9-10 this year).

The Navratri fair on Sunday will mark the end of the celebrations.