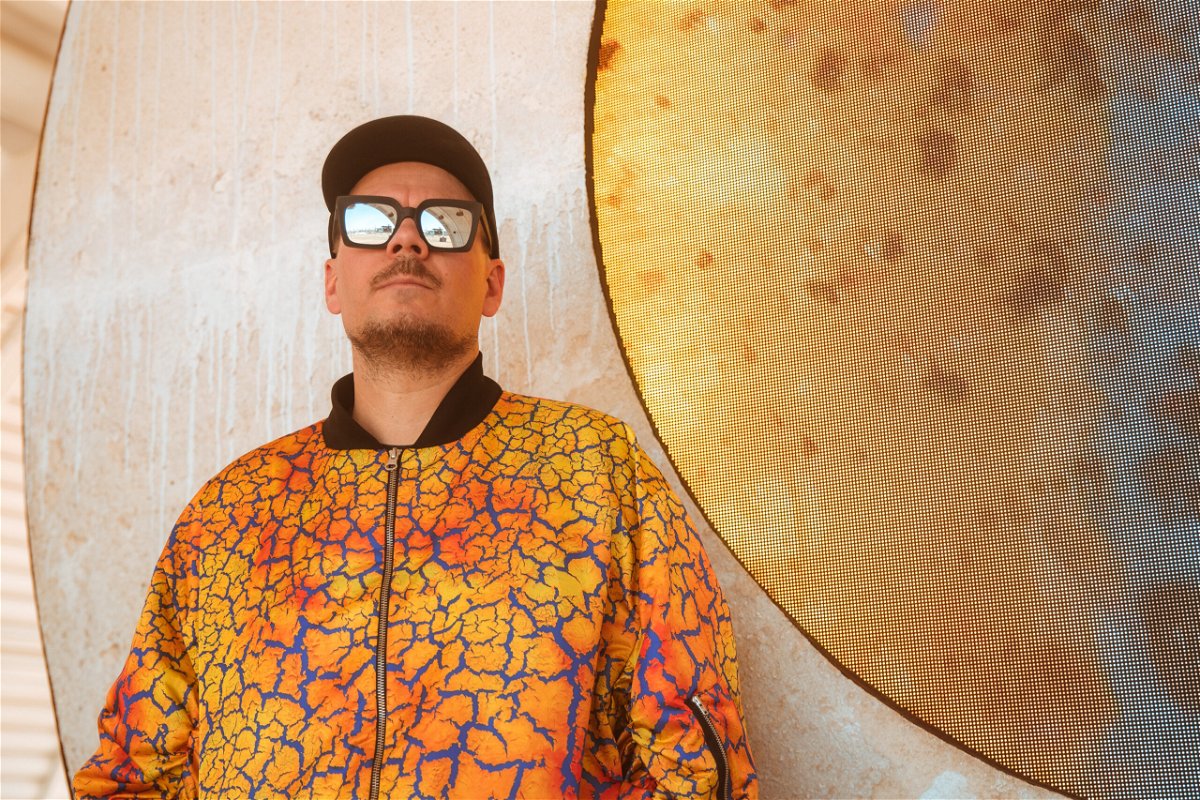 Every year during the Coachella Valley Music and Arts Festivals (CVMAF), people look forward to the many performances and art structures.

A resident of the Coachella Valley had the opportunity to produce one of the pieces featured at the Empire Polo Club this year.

Cristopher Cichocki said he has lived in almost every town in the Coachella Valley since growing up here. In 2017 he was approached by the artistic director of the festival and asked to produce one of the artworks for the 2020 festival.

However, when the pandemic hit, the festivals were canceled. This put on hold Cichocki’s opportunity to showcase his art in front of festival-goers. Finally, with the return of CVMAF 2022, he was able to pick up where he left off.

Cichocki’s work unites the beauty of art and music.

The artwork is made up of 25,000 feet of PVC tubing that creates a pavilion. The pavilion then activates at night with an audio and visual performance called circular dimension by Cichocki himself.

Cichocki said he has nearly two years to develop his original project to add more details while he waits for the festival to debut.

His studio is in Palm Springs called The Elemental where he presents other works by appointment only.

On Thursday, April 21 at 6:30 p.m., Cichocki will host a guided tour that introduces the Gaia hypothesis.

Some of the works shown are from the Salton Sea, which he says represents the ecological crisis of what is happening there.

To RSVP for the event, you can visit Elementary website.

Banks will remain closed for 4 out of 10 days in April; See the list