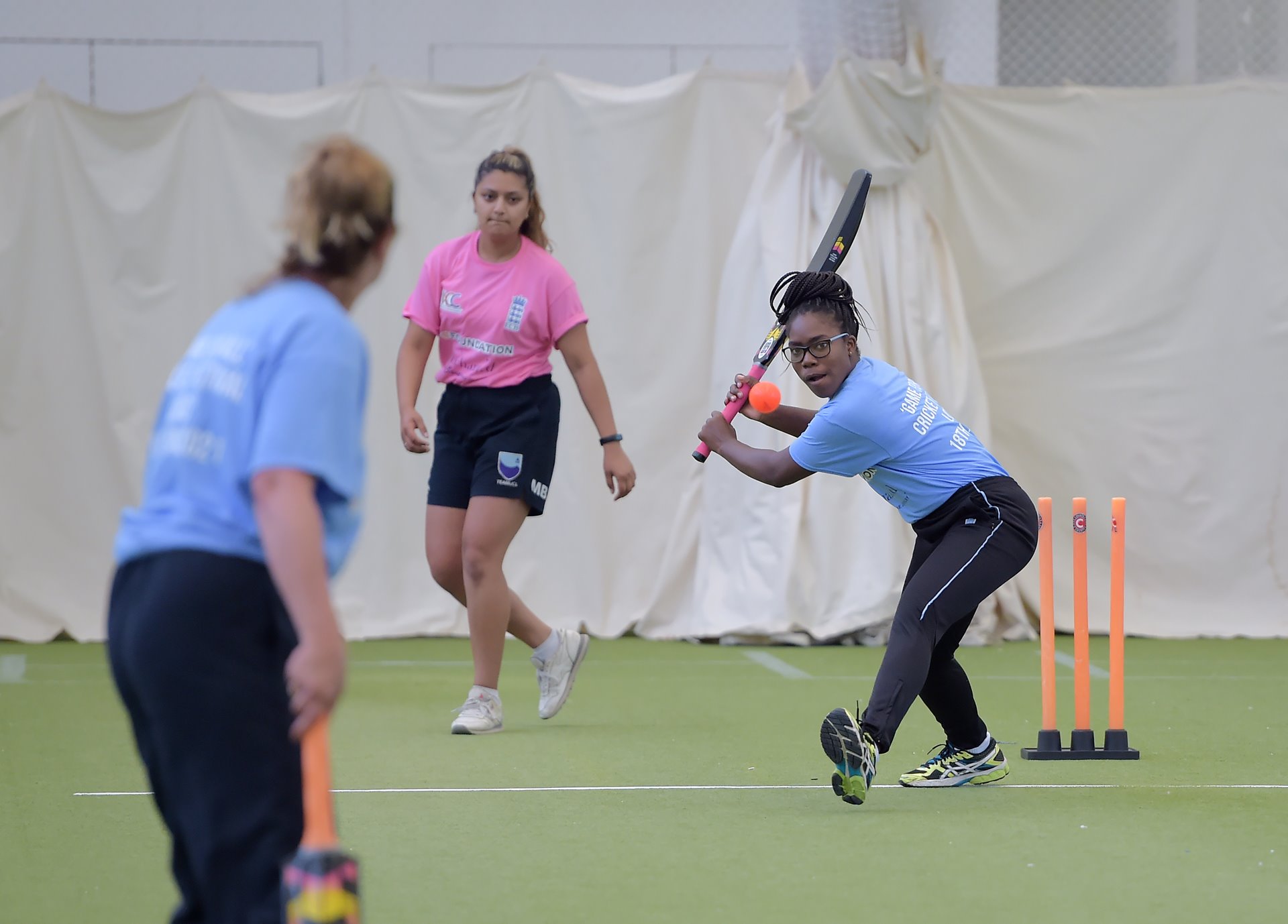 MCC, MCC Foundation and NACC Celebrate Cricket as a Game for All

MCC and the MCC Foundation organized a “Game for all” festival at Lord’s Cricket Ground on Friday June 18, celebrating cricket in all its formats and the diversity of talent in the game with the National Asian Cricket Council (NACC).

The festival was scheduled to take place on the same day as a historic meeting for the club, in which an MCC team was scheduled to play for the first time against a NACC XI representative on the main pitch, which was sadly abandoned due to the rain.

Fortunately, the festival went ahead and included:

The festival is one of many initiatives the MCC and the Foundation work on throughout the year to make cricket a game for everyone. MCC’s community development team works at the local level to ensure that all young people in local communities at Lord’s can access the game.

Tournament participant Charulata Patel of the ECB team said: “I never thought that when I started playing cricket, I would end up coming to Lord’s. It is absolutely unbelievable. It’s humid so we’re inside but we made the most of it and it didn’t dampen anyone’s morale.

“It’s a shame we weren’t able to bring all of our members with us – we have an age range of 13 to 60 years old who play in our club. But it was so good to play with other women, and it was great to see the enthusiasm of the other teams.“

Speaking of the success of the festival, MCC Foundation Director Dr Sarah Fane said: “We are thrilled to be part of a day that celebrates the power of cricket to bring joy, unite communities and empower women, girls and youth.

“It’s very special to see Home of Cricket organize this collaborative day that involves so many young players in competitive sport and inspires the next generation to believe that cricket is a game for everyone.”

Coinciding with the festival, Lord’s was set to host their first MCC game of the season in front of spectators, against a team representing NACC who would have made their debut on the main field. Unfortunately, the match was abandoned without a ball being thrown due to the rain.

The club’s strategy to deepen its engagement with South Asian cricket communities developed in 2018, when ten matches were held across the country between representative teams of MCC and NACC.

MCC (Cricket) Assistant Secretary John Stephenson said: “Creating greater opportunities for the South Asian community to play cricket has been one of our aspirations since the beginning of our relationship with NACC.

“It’s wonderful that we were able to put on some exciting MCC games for this season after the disappointment of last year. Unfortunately the persistent rain made it impossible to play Lord’s on this occasion which is very disappointing. for everyone.”

“I know how the South Asian cricket community has welcomed and appreciated the strengthening of the bond between two important members of the cricket family on and off the pitch.”

National Asian Cricket Club Gulfraz Riaz President said: “Our journey towards true engagement with MCC began in 2018 after discussing the many ways we could work more closely and truly bring the ‘spirit of cricket’ and understanding with the wider South Asian cricket community to nationwide.

“I know how the South Asian cricket community has welcomed and enjoyed wonderfully competitive cricket, but also the strengthening of the bonds between two important members of the cricket family on and off the pitch.”

MCC’s remaining games against NACC for this season are:

What are the filming locations for “Dexter”? All we know