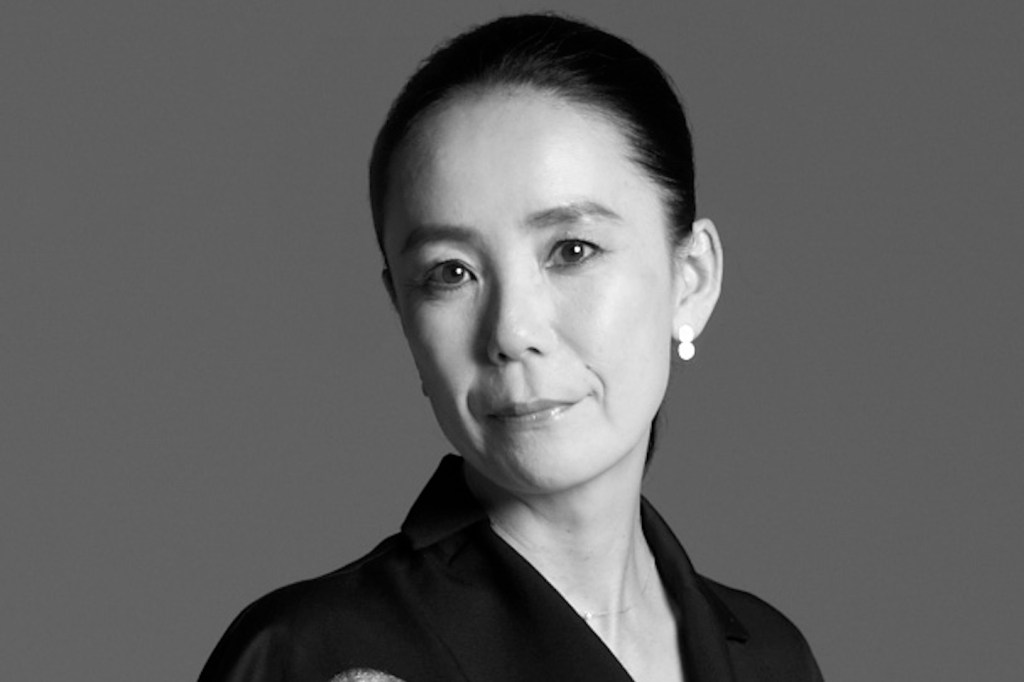 Japanese director Naomi Kawase will chair the international jury of the 44th edition of the Cairo International Film Festival, from November 13 to 22.

The Cannes regular was the youngest to receive his Camera d’Or for Suzaku in 1997 and has since screened six films in competition including Glow (2014) and Grand Jury Prize 2007 The forest of mourning.

This year’s edition of CIFF sees the return of veteran actor Hussein Fahmy as the festival’s chairman, following the departure of former chef Mohamed Hefzy in March.

“The presence of a cinematic talent, Naomi Kawase, at the head of the jury of the international competition is part of the successful tradition established by CIFF over the years to invite the world’s greatest filmmakers to this position”, said Ramses.

He added that he hoped Kawase’s presence at the festival as “an award-winning director with such a successful career and rich filmography” would serve as an inspiration to Egyptian filmmakers.

Kawase has never screened a film in Cairo which bills itself as the oldest film festival in the Middle East.

This festive season, spruce up your bar with these new additions