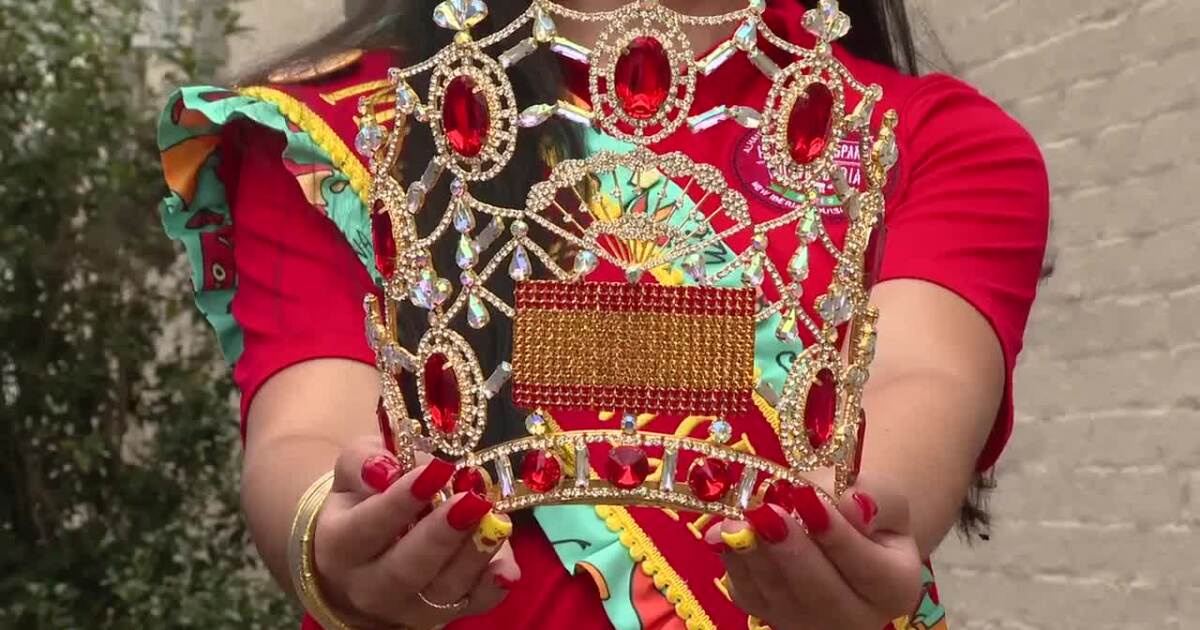 Preparations for the Spanish festival are underway in New Iberia.

The city’s Spanish heritage dates back to 1779, and you’ll get a taste of Spain on the Teche at El Festival Espanol de Nueva Iberia.

“A lot of people think the people here are more of French settlers, but they are actually of Spanish descent. We have seven of the families that still reside here in New Iberia, such as Romero, Leotard, Lopez, Prodoffs,” said said New Iberia Spanish Festival President/Director Brinkley Lopez.

This is the city’s eighth annual Spanish festival, which will run for three days for the first time this weekend.

The festival will feature live music, a parade, food vendors, carnival rides and a genealogy exhibit to verify your Spanish ancestry at the Sliman Theater.

“We actually expect a few thousand people to come to downtown New Iberia. For our three-day festival, there will be plenty of attractions at Downtown Mainstreet in New Iberia.

“They didn’t want me in the band because I was Hispanic. So I’ve been through that all my life, and I just put it aside and thought positively about it. I just try to serve my passion by being who I am and just being me.

Sunday, a meeting with all the queens of the surrounding festival will take place downtown

Fulton St. will be closed Wednesday at 5:00 p.m. until Sunday evening. The Spanish Festival takes place from April 8 to 10 at Bouligny Plaza.

Here is a complete overview of the festival program.