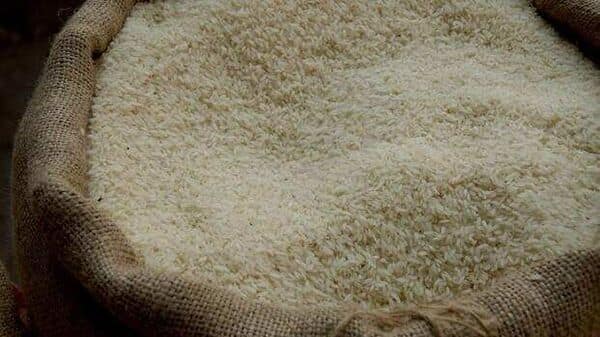 NEW DELHI : India has ample rice stocks and there are no plans to restrict grain exports, Food Secretary Sudhanshu Pandey said on Monday. Export restrictions on wheat and sugar had led to speculation that rice might be the next product to fall into the restricted category.

“We have sufficient rice stock and rice production is also good. Talk of a ban on rice exports is pure speculation; there are no such plans,” Pandey said on the sidelines of a news conference.

India banned wheat exports on May 13 and capped sugar exports at 10 million metric tons from June 1, anticipating a surge in demand during the upcoming festive season.

These decisions followed a sharp rise in inflation hitting middle and working class households. While retail inflation hit its highest level in more than eight years, food inflation in April hit a record high of 8.38%.

A Commerce Ministry official also said there were no ongoing discussions to curb the export of any other goods. At the same time, food inflation fell slightly to 7.97% in May.

“There are no discussions to impose export restrictions on other products. Reports that rice exports may be curbed are absolutely false. The inter-ministerial committee that monitors commodity prices has not met for the past two weeks,” the official added.

More than 20 countries announced restrictions on their exports after the start of the Russian-Ukrainian war. The war has driven up commodity prices, worsening supply disruptions, increasing food insecurity and poverty. The World Bank, in a recent report, said it was also crucial to avoid export and import restrictions that amplify price increases.

“Boosting the supply of key food and energy commodities is essential. Markets are looking ahead, so even simple announcements of future supply would help lower prices and lower inflation expectations. In the poorest countries most at risk of food crises, social safety nets must be strengthened,” the report says.

Meanwhile, the government said on Monday that it plans to cover 291 aspirational and high-burden districts by March 2023 under the rice fortification program.

During a press briefing, Pandey said that under phase II of the “fortified rice distribution through the public distribution system (PDS)”, which started in April 2022, overcoming all challenges related to production, 9 million metric tons of fortified rice have already been produced.

The Secretary said that under Phase I, nearly 1.7 MT of fortified rice have been distributed up to March 2022. He said the total cost of rice fortification, approximately ₹2,700 crore per annum, would only be borne by the Union Government under the Food Subsidy until its full implementation until June 2024. Previously, a center-sponsored pilot program on “l ‘rice fortification and its distribution through the public distribution system’ was implemented. for a three-year period from 2019 to 2020. Eleven states distributed the fortified rice in their districts identified under the pilot program.

Globally, more than 2 billion people suffer from multiple micronutrient deficiencies, 1.6 billion people suffer from anemia, more than 50% are iron deficient and 260,100 pregnancies are affected each year by abnormalities of the neural tube (ATN). Multiple micronutrient deficiencies are an important cause of mortality, morbidity and impaired human development.

* Thank you for subscribing to our newsletter.