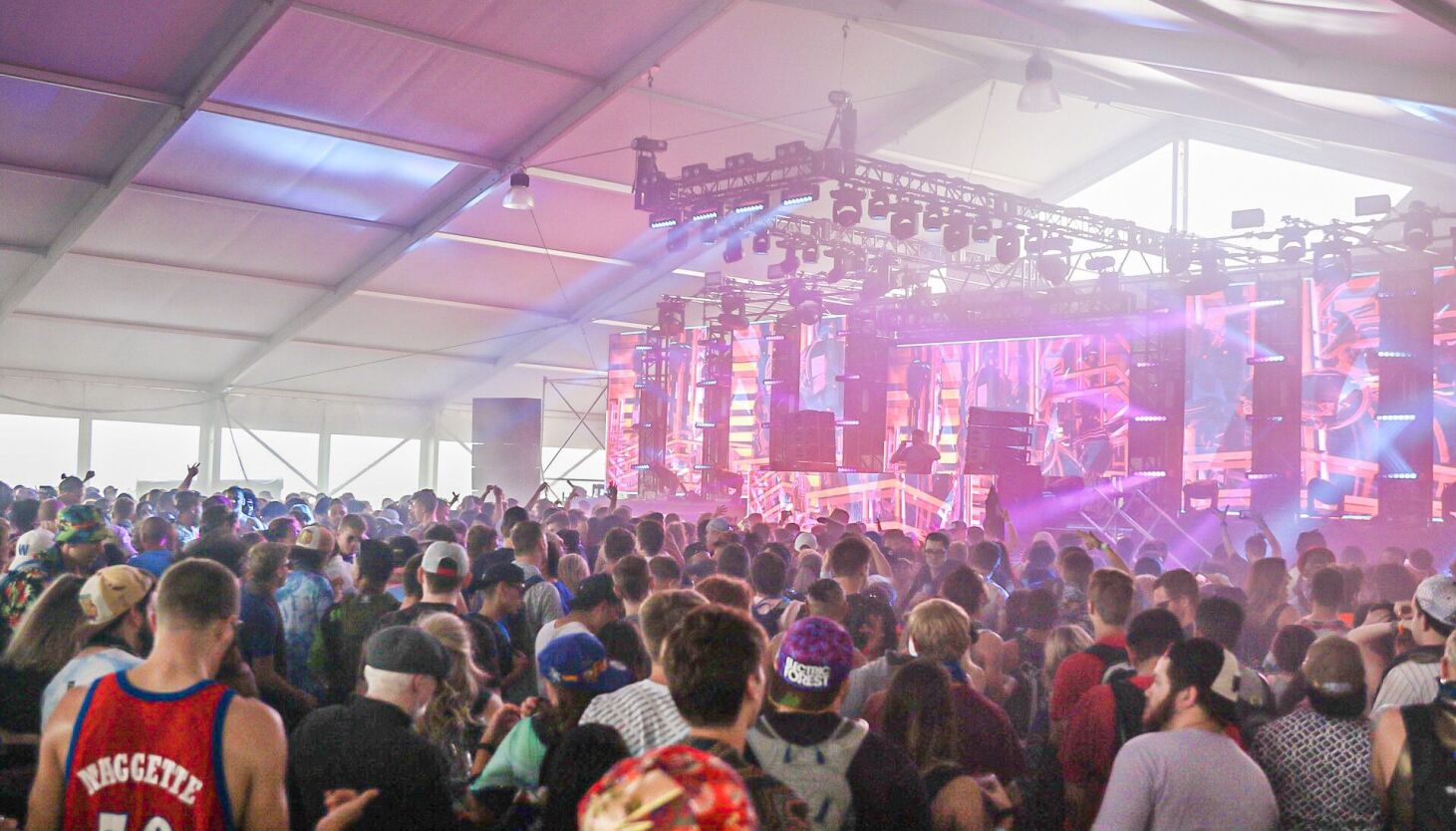 Police and organizers of the popular North Coast Music Festival, an annual Labor Day weekend event in the Chicago area, said they were monitoring threats made to individuals and performers associated with the festival.

The account of the electronic and hip-hop music festival tweeted a statement in response to a warning of a shooting at the festival, scheduled for September 2-4 in Bridgeview, saying organizers have contacted law enforcement and are “treating it very seriously”.

In the first violence warning tweet, screenshots of what appeared to be a Facebook post describing a shooting at the festival included racial slurs and references to violence.

“Somebody’s crazy about one of the performers,” Bridgeview police officer Guzy, who didn’t give his first name, told the Chicago Sun-Times. “That’s all we have so far, we’re still trying to investigate and make sure it doesn’t happen.”

The individual who made the threats will be banned from buying tickets or entering the festival, the statement said.

“Regardless of this issue, the NCMF will have additional security in place to make the health and safety of everyone attending the Festival our top priority,” the statement read.

NCMF organizers did not immediately respond to follow-up questions about the threat.

The reported threat comes as large-scale events are under the microscope following several high-profile mass shootings across the country, including a deadly attack during an Independence Day parade in the suburb of Highland Park last week where seven people were killed.