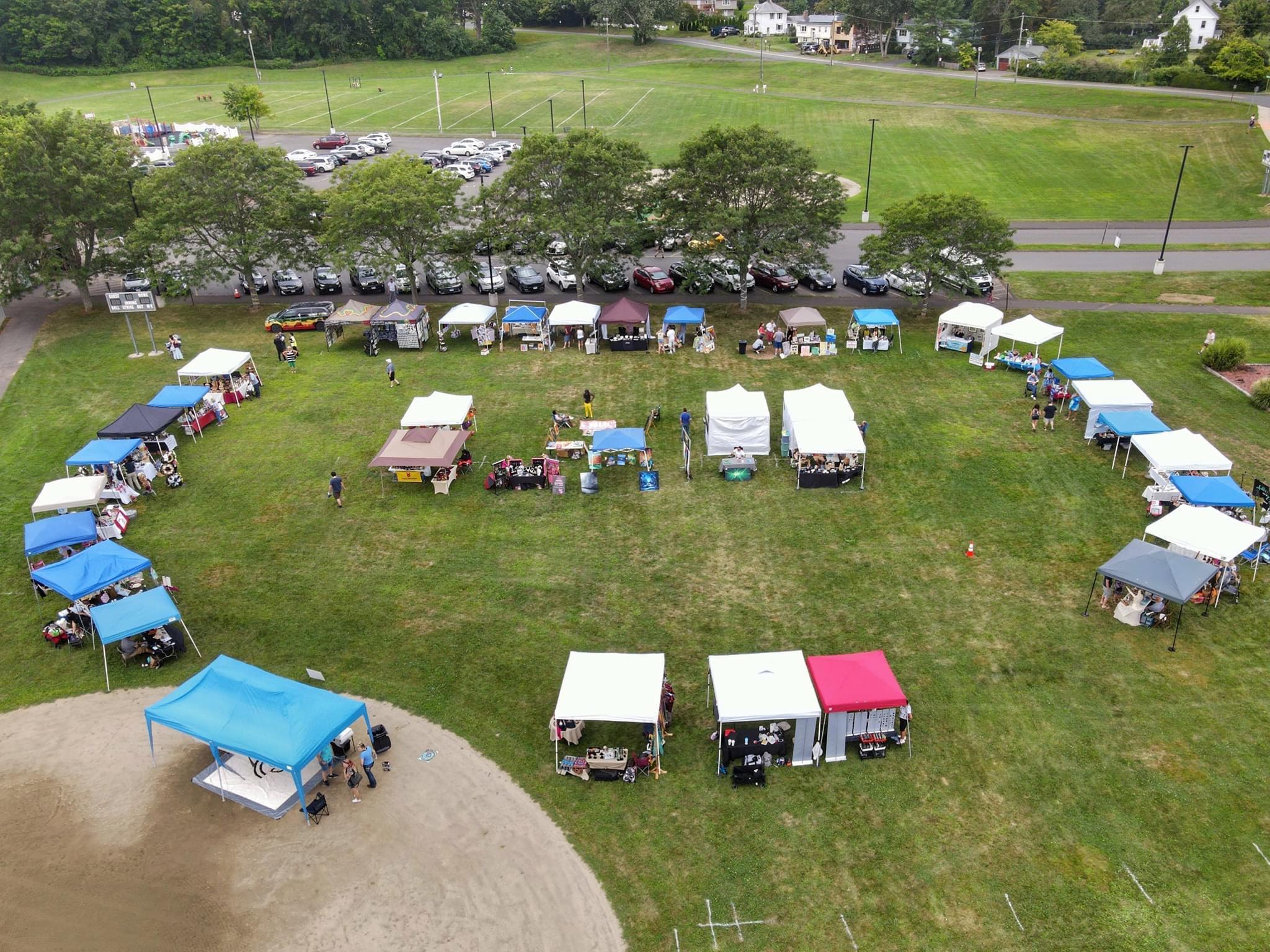 This year’s event has undergone a makeover, organizers said.

The Cromwell Creative District will hold its summer festival Saturday from 1-7 p.m. at Pierson Park on West Street. The free event, which the neighborhood renamed last year’s block party, “A Taste for the Arts,” will feature live music, artisan and craft vendors, food trucks and various family-friendly activities. .

To help increase attendance for this year’s event, the organization ditched the block party moniker and chose a name that would appeal to a wider audience, interim president Katie Daigle said.

“We wanted to make it something bigger to help everyone understand that this is a city-wide summer festival — not just a block party,” Daigle said.

Other aspects have also been revamped, such as its range of groups and providers. Performing musicians will include Jam Station (classic rock), Ed Misenti (soul jazz), Sez Zion Re-loaded (contemporary jazz/rhythm and blues) and Santana cover band Milagro.

The festival will also feature more than 70 vendors, nearly double that of 2021. Among the many types of crafts on display will be jewelry, sea glass and hot sauce making kits.

Organizers have decided to scrap the colorful one-mile run which drew only a small turnout last year. Other activities will be offered instead, including an American Ninja Warrior Junior-themed obstacle course for kids, stilt walking and a character appearance from Disney’s ‘Encanto’ which is “really huge for all the kids right now,” Daigle explained.

CCD spent more money to organize the summer festival than it did with last year’s block party, using funds from a previous fundraiser to invest thousands of dollars in entertainment quality live venues, Daigle said.

The hope is that additional investment in professional musicians, additional vendors and other activities will further establish the event and, in turn, make it easier for the District to find sponsors for the event in the future.

As a not-for-profit organization, CCD relies primarily on fundraising and private donations to run its projects and events. For the summer festival, Daigle said, district officials visited local businesses large and small to gauge their interest in becoming a sponsor.

The sponsorship fundraiser had several different tiers, with donations ranging from $100 to $1,000, she added. Companies that make up the highest level of sponsorship are called Creative Partners. This year they include Covenant Living of Cromwell, Intuition Art Collective and A Better Life Homecare.

Since its inception nearly four years ago, CCD, which encompasses the area from the Connecticut Waterfront to Main Street, has aimed to revitalize downtown Cromwell through creative ideas and collaborative projects. Through its many events — such as the Scarecrow and the Painted Rock treasure hunts — the agency also works to promote local businesses and stimulate economic growth in the region.

Councilor James Demetriades, the former CCD chairman who helped organize the event, said that while he believes Cromwell town center has been underutilized, CCD and the Parks Department and recreation in the city have invested heavily in making the area more exciting. These initiatives include the district partnering with local businesses and the city to install public murals.

One of his organization’s goals, Daigle said, is to transform the sleepy feel of downtown Cromwell to resemble the bustling nature of nearby townships, such as Main Street in Middletown.

“It’s not the part of town that a lot of people go to, so our goal is to get people to come to this side of town and see all it has to offer,” he said. she declared.

Those attending Saturday’s event can park in front of the Pierson Park Playground on the Community Field Road public lot or at City Hall, 389 West St., if the other options are full.

The weather forecast for Saturday looks promising, an encouraging sign after last year’s attendance suffered due to an impending hurricane, Demetriades said.

“The turnout was a bit depressed,” he said. “So this year, I hope we come back roaring.”