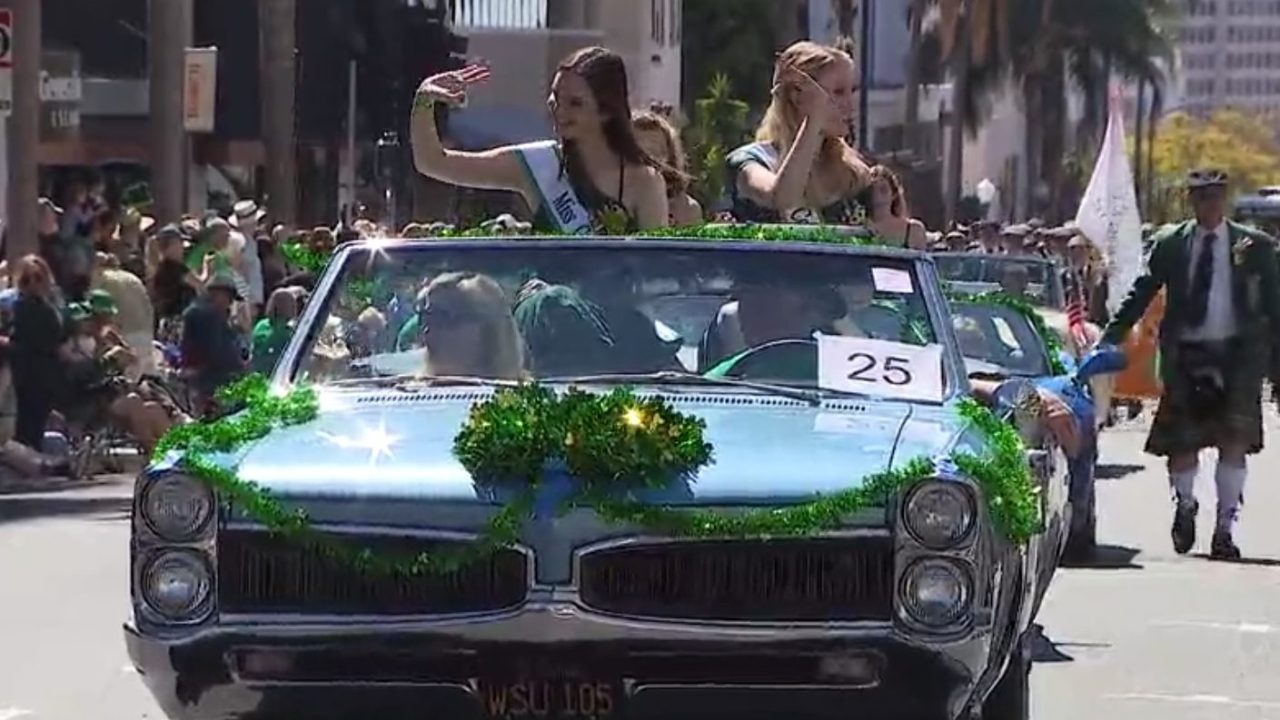 SAN DIEGO — The 40th annual St. Patrick’s Day Parade and Festival finally made its return to San Diego on Saturday after two years of cancellations due to COVID.

The theme for the parade, “Irish Building America,” was presented by the Irish Congress of Southern California.

“We were canceled two days before the parade in 2020,” said John Hayatt, Irish Congressman from Southern California. “We are very happy to be back on the streets and celebrating Irish heritage.”

Hundreds of people gathered to watch their favorite parade, including Maureen Knox.

“Today everyone is Irish,” Knox said. “This is my day, I live for this day every year.”

Knox says she’s been watching the parade for years. His father would march with the Friendly Sons of St. Patrick San Diego.

Another group delighted to be back in the parade was Pipes and Drums with Cal Fire.

“We just finished being in the parade, playing bagpipes the whole parade,” said a retired CAL firefighter. “It was awesome, great crowd. San Diego is where we want to be.

Many San Diegan locals made their way to the beer garden, where the famous Irish dry Guinness was served. Traditional Irish dishes were also served, including corn beef sandwiches and scotch eggs by Aunty Devi’s Meat Pies from Escondido.

holi: pre-holi celebrations bring a sense of yesteryear back to the city | Kolkata News