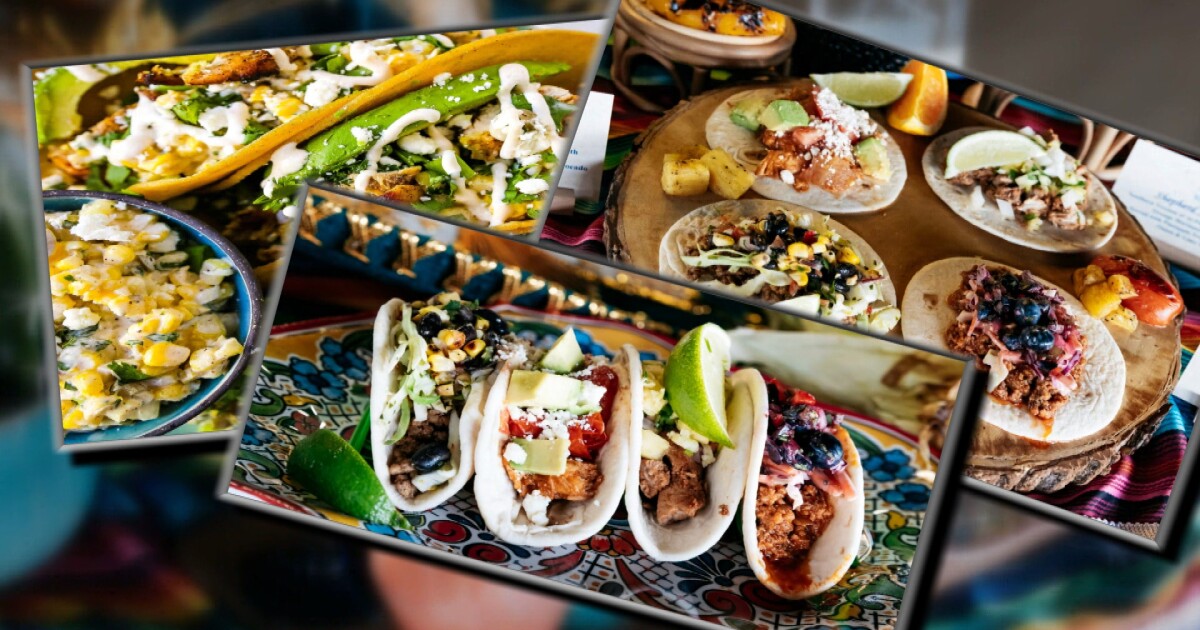 NASHVILLE, Tenn. (WTVF) – It promises to be a great time with lots of great food and drink. But the Taco and Margarita Festival coming to town this weekend might not be what it’s supposed to be.

NewsChannel 5 survey did some research and found what you probably want to know before buying tickets.

Photos of delicious tacos are all over the Facebook page promoting the Nashville Taco and Margarita Festival taking place Saturday at Nissan Stadium.

But a quick online search shows plenty of disgruntled people have attended similar festivals across the country.

An Iowa woman warned in her Facebook post, ‘Don’t waste your time’ after going to the festival last year in Des Moines.

And there were similar complaints about the Taco and Margarita Festival in Austin, Texas, with attendees saying ‘Never again’ and ‘Unacceptable’ and ‘It was the biggest waste of money’, complaining that there were “huge lines for a drink and mediocre-at-best tacos.”

And the North Dakota Attorney General has even opened an investigation after receiving complaints following the festival in Fargo. A woman sent her son as a birthday present but complained: ‘It wasn’t as advertised. They got a margarita which was bad and didn’t get food because they ran out. And he there were no bands playing as advertised.”

And last weekend, after the San Jose Taco and Margarita Fest in California, someone posted on the event page that the event “ran out of tacos and margaritas at 3 p.m. Not to mention that it was $5 apiece white tacos.”

United Festival Productions is behind all these events across the country.

And now he’s proclaiming the world’s greatest taco festival is coming to Nashville with tacos and margaritas, plus live wrestling and music.

Admission is $20, but it only gets you to the door. It’s $74 for VIP general admission which includes a t-shirt and two margaritas. But it doesn’t look like you’re getting tacos with it. Those, it seems, you have to pay extra.

But promoters insist it will be “signature chef-made tacos” and have just announced Saturday’s menu which features zesty dishes and drinks. But we found out that all tacos and margaritas will be prepared and provided by Nissan Stadium’s in-house concession company.

The Titans and Nissan Stadium are organizing the event in conjunction with United Festival Productions.

Its CEO, Adam Dobres, has come under fire in the past after other food and drink festivals he hosted across the country drew many of the same complaints, including a series of pub crawls that prompted the Better Business Bureau to give the Dobres company an F rating.

Both Dobres and the Titans waived interviews with us, but the Titans said in a statement, “After discussing the Taco & Margaritas Festival with our peers at other NFL teams and stadiums across the country, we have received positive feedback on the experience, particularly when setting up in-house concessions.We are working closely with the team at United Festival Productions to ensure this will be an outstanding event for fans and attendees alike. guests.

The event is scheduled to take place from noon to 6 p.m. Saturday. Tickets, we are told, will be available at the door.