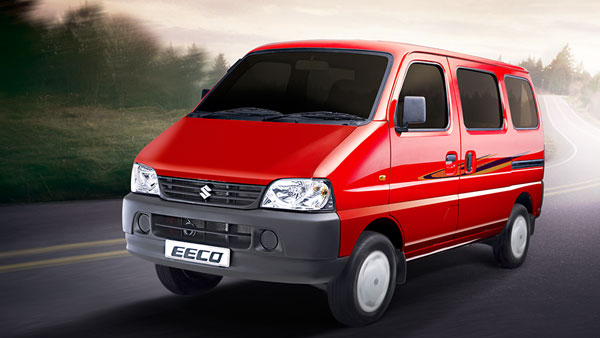 According to ET Auto’s report, the current version of the Maruti Eeco will be pulled from production lines by the end of July. Maruti Suzuki will then launch the next-generation Eeco van around the Dusshera-Diwali holiday season.

The Eeco is sold in the passenger vehicle and commercial vehicle segments and has been a stable player for the Maruti Suzuki brand in India. In the 2021/22 financial year, Maruti sold around 9,500 units of the Eeco pickup truck every month.

The Maruti Suzuki arrived in 2010 and is considered by many to be the spiritual successor to the Omni van. Like the Omni, the Eeco arrived with a strong ladder frame chassis, sliding rear doors and a small naturally aspirated gasoline engine that sent power to the rear wheels. The eeco has added more space inside – good for 7 passengers or a whole load of cargo – while adding a factory-fitted CNG option for those looking to save even more on their fuel bills.

The next generation of the Eexo is also expected to be much safer if it has to comply with upcoming safety measures that come into effect later this year. The current Eeco has been offered as standard with two front airbags since the end of 2021.

Under the hood, the new Eeco should get an upgrade. With no news of a new engine on the horizon, we expect the new Eeco to get an updated version of the 1.2-liter engine from the current Eeco van that can run both on the gasoline and CNG.

After that, Maruti’s new challenger Creta should arrive by the end of the year. The new midsize SUV will feature a powerful hybrid system similar to that seen on premium Toyotas like the Camry and the new Honda City eHEV.

Thoughts on the Next Generation Maruti Eeco

The next generation of the Maruti Suzuki Eeco is expected to bring more features and a new design to the undisputed king of the van segment in India. Hopefully all the changes will work and help the next-gen Eeco fill in the boots of its predecessor.

The Garden Grove Strawberry Festival returns after a 2-year hiatus due to COVID, and organizers continue to give back