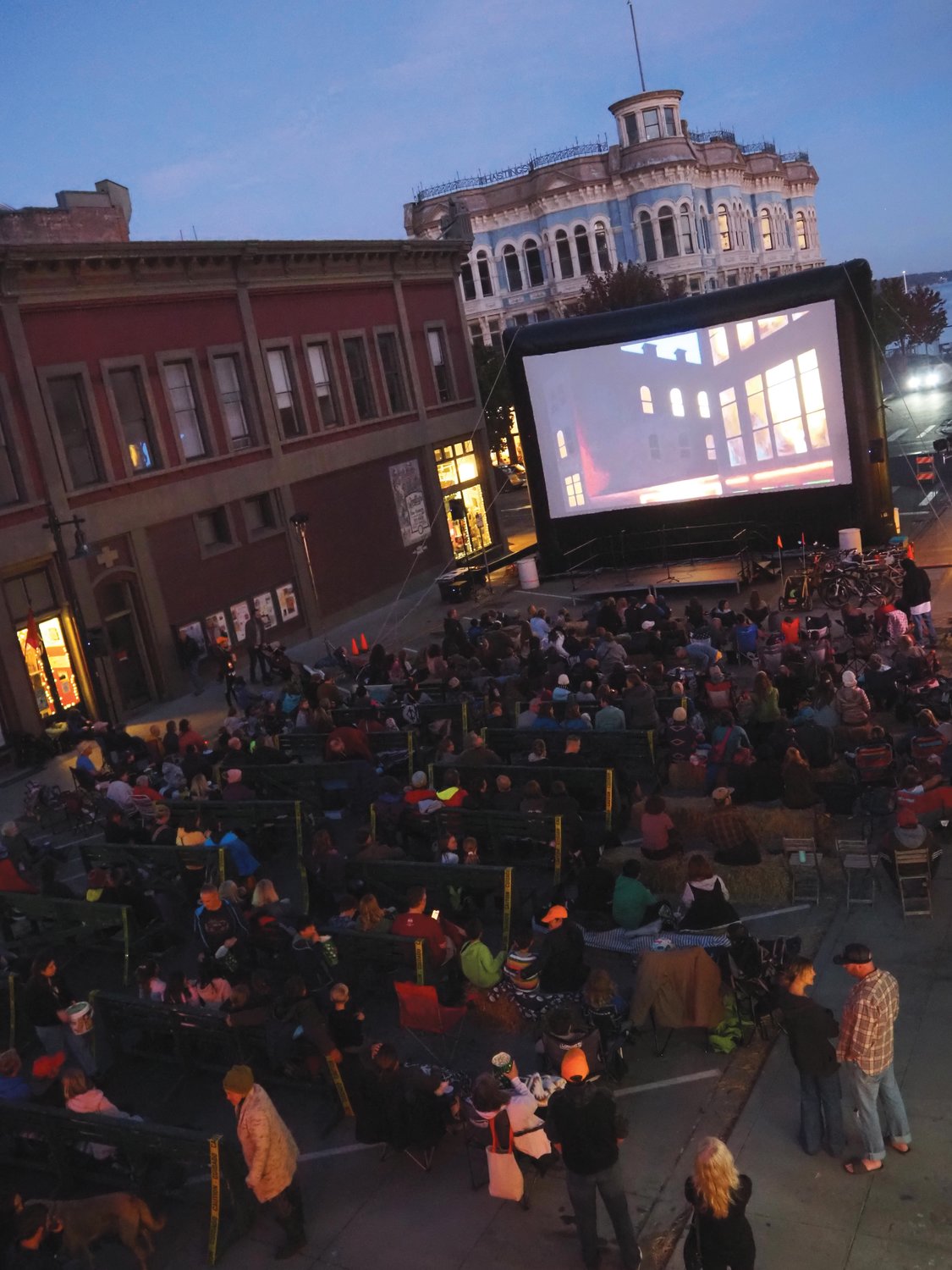 The success of the film festival guides future generations

The red carpet has been rolled out, but this year’s Port Townsend Film Festival lives on in the memories.

Before being put into storage, it was treated to the feel of the feet of filmmakers around the world, including Peter Murphy from Dublin, Ireland, who came to rave about the film he co-directed, “Róise & Frank “, a feature-length story about a dog thought to be the reincarnation of a widow’s deceased husband who later helps coach a local sports team.

The event’s biggest names, Jared and Jerusha Hess of “Napoleon Dynamite” fame, were almost always accompanied by John Cooper, who recently retired as executive director of the Sundance Film Festival who created this comic epic. All three had plenty of opportunities to regale the town with tales and advice for would-be filmmakers at various panels and events throughout the weekend.

Perhaps most poignant for anyone just starting out and on a budget, this article might seem obvious, but bears repeating:

“Don’t write a screenplay about outer space or aliens or anything that’s going to be expensive,” Jared said.

Along with the star screenings that people had to pay to attend, the free outdoor movie nights were, as always, a big hit.

The Saturday night family animated feature “Sing” drew perhaps the biggest crowd of the weekend with Taylor Street packed with young and old.

That same night, the filmmakers had the chance to escape the crowds by attending a private affair held at Vintage by Port Townsend Vineyards where stories were told around the fire pits and inside alongside the ambiance of a live cellist.

While all of the films had already gone through a massive voting process just to get to the event, the winners in each category were rewarded on Sunday. “The Falconer,” was unanimously chosen as this year’s winner for Best Narrative Feature; “Of Medicine and Miracles,” won Best Documentary Feature; “The Treatment,” won Best Narrative Short; and “Long Line of Ladies” received Best Documentary Short.