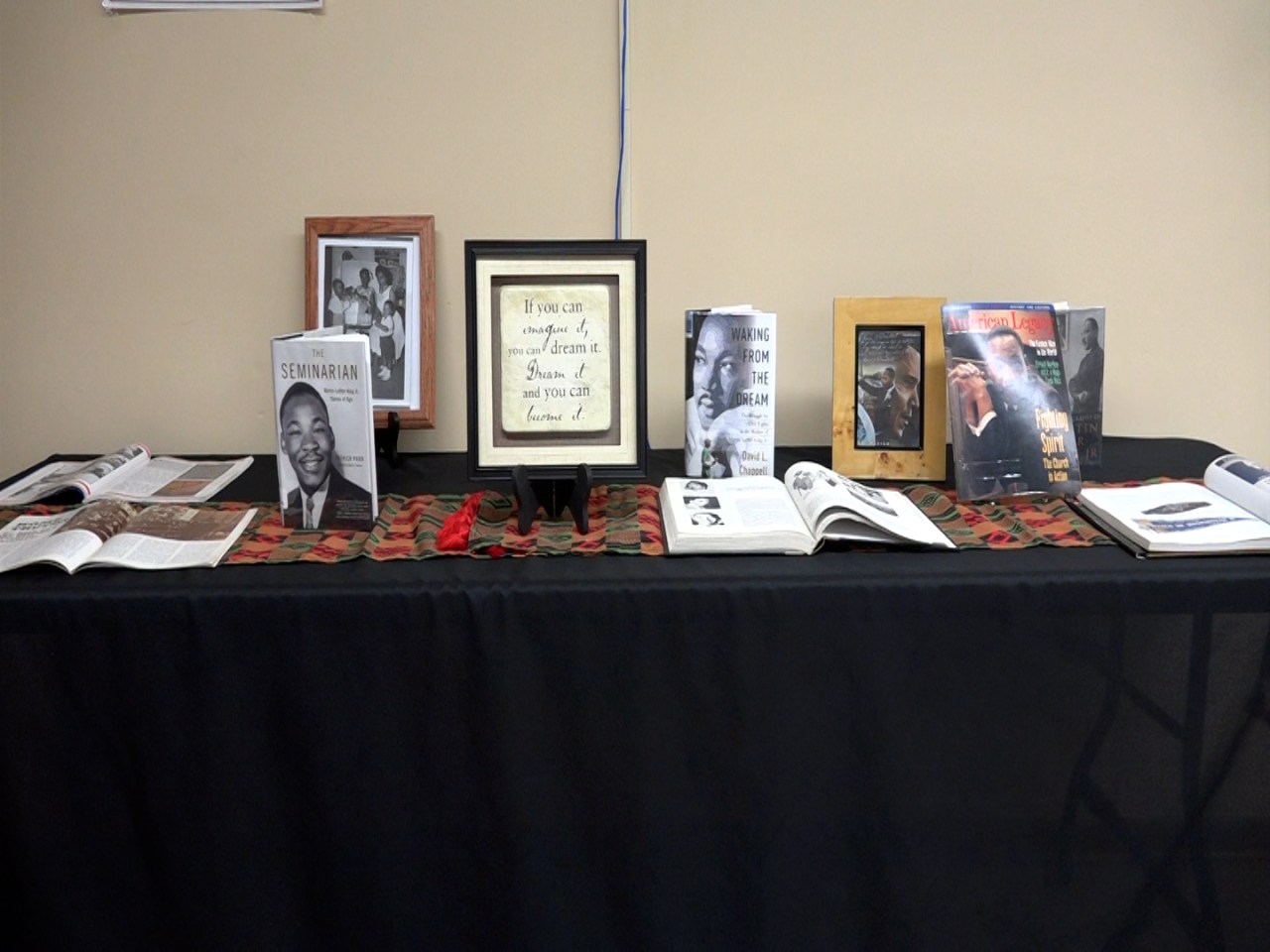 This is an annual event for the festival held at the Kelly Miller Community Center in Clarksburg for honor King’s legacy not only by remembering what he said but also honor what he has done. This year, festival representatives included youth to honor King’s life by showcasing and educating others about his works and speeches.

“So often when you go to these kinds of events, you mostly see adults involved. But this time I wanted to do something different. I wanted to put our youth at the center of it all. So some of they were tasked with researching Dr. King’s speeches,” said Franklin Hairston, pastor of Beckley Central Baptist Church.

These young people were able to talk about the speeches of the kings and describe what each speech means to them. Hairston said he grew up reading about King and through his readings he felt a personal connection.

“Because when I read his words, it almost felt like some of my thoughts were written on the page long before I could ever speak them,” Hairston said. “So to be able to be part of an event like this is such an honor, and what amazes me is that we look at this as history’s past, but I’m also looking at the future of history because there’s going to be someone in the crowd who didn’t find out about Dr. King, who doesn’t know who he stood for and why he did what he did. So, for me, it is an incredible event and an opportunity for our community.

Members of the West Virginia Black Heritage Festival encourage everyone to study King’s works beyond his “I have a dream” speech.

Sudbury Faith: The Joy of Putting Things Together