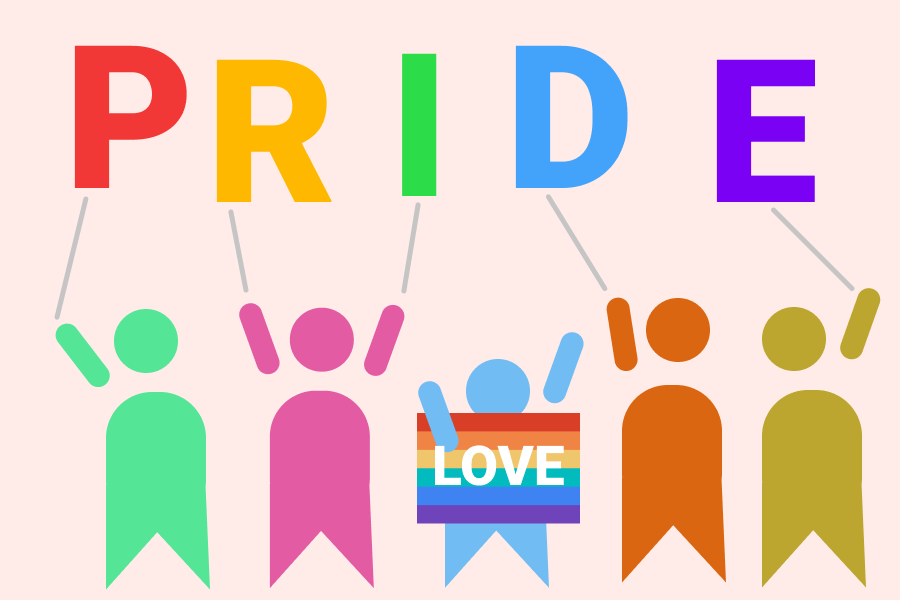 The ASUCD Pride Festival will celebrate the LGBTQIA community at the Quad with vendors, food, activities and live music

On Friday, June 3, ASUCD will host its very first pride party. The festival is a celebration of the LGBTQIA community on campus, and is open to UC Davis students, as well as people from the greater Davis and Sacramento community. The event will take place at the Quad from 3 p.m. to 7 p.m.

Prior to the second-year political science major and Pride Festival Board Chair Ashley Chan was Chair of the ASUCD Gender and Sexuality Committee, the former Board Chair had planned to host a pride, but after the hit of COVID-19, an event of such magnitude was no longer possible. According to Chan, when she was named chair of the Commission on Gender and Sexuality, she made it a priority to organize a pride event if possible.

“I made it clear during my confirmation hearing that pandemic permitting, public health situation permitting, I wanted a pride event,” Chan said. “At first I thought maybe a parade would be the answer, but I thought about it, and a pride festival makes more sense because it helps honor and support LGBT businesses, d especially since they have been hit so hard by the pandemic.

The first two hours of the event will feature a variety of local queer and transgender-owned businesses serving as vendors, and there will be different activities planned. Some of the vendors will be selling Pride-related merchandise like pronoun pins, jewelry, and stickers. The second half of the event will have live artists and musicians.

“I’m thrilled to see our community supported, to see people come to our event because they feel represented, they feel supported, they’re looking to get something out of the event,” said said fourth-year economics student Gracyna Mohabir. and Major in Environmental Policy and Analysis and Co-Chair of the Pride Festival Board of Directors. “I feel like with the pandemic, we’ve been deprived of the spaces that queer communities usually share at Pride events.”

The ASUCD Pride Festival Council aims to connect students to on-campus and area resources, providing access to housing and mental and sexual health resources like the LGBTQIA Resource Center, according to Mohabir. Additionally, the council reached out to City of Davis organizations such as the Davis Phoenix Coalition, which hosts the Davis Pride event each year. The council hopes to promote open discussion about topics not often discussed, such as overall health as a queer or transgender person.

“I’m really excited that we have a diverse group of individuals who are part of the queer and trans community on our board of directors,” said Emma Bishoff, third-year American Studies student and board member of ‘administration. “I think it’s really cool that it’s run by students for students.”