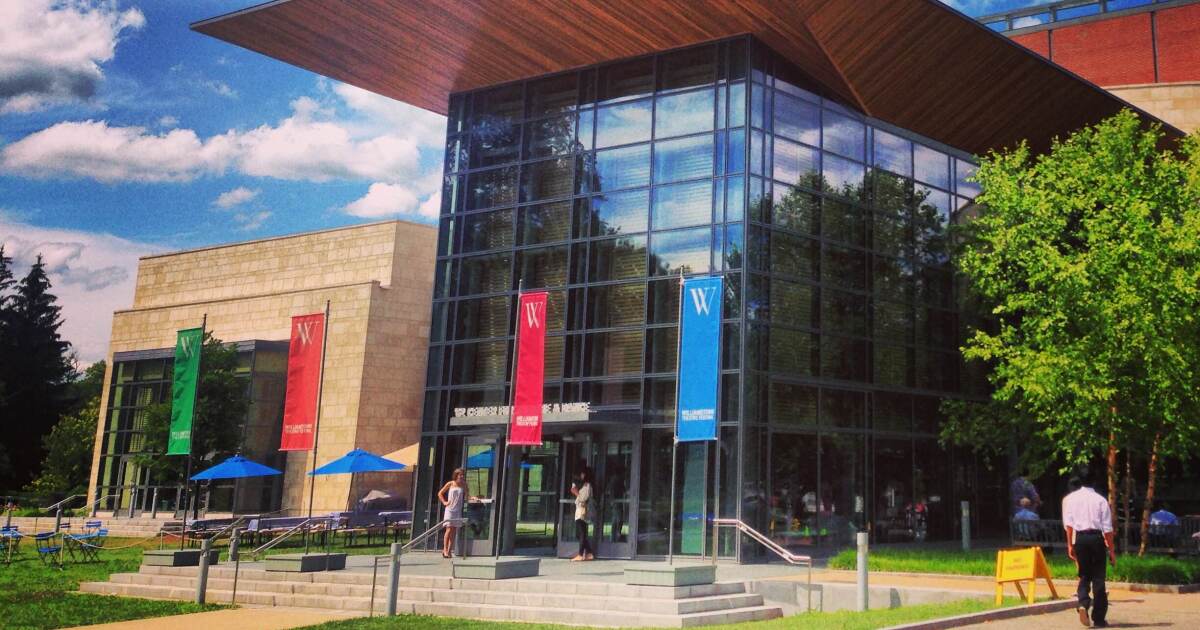 The Williamstown Theater Festival announced many notable changes to its operations this week, including the immediate scrapping of its ambitious seven-show summer season.

“Beginning in 2022, the number and scale of programmatic activities at the Williamstown Theater Festival will match its ability to support the staff and interns who make the Festival possible,” reads the announcement released Thursday. on the festival website. “It will reduce the intensity and sense of urgency once endemic to the WTF workplace.”

The announcement comes later a Times investigation, published in September 2021, in which 25 current and former workers alleged that the Massachusetts Summer Theater Festival exposed them to repeated safety risks and a toxic work culture under the guise of prestige. Its artistic director Mandy Greenfield resigned the following month; Jenny Gersten has been named the festival’s interim artistic director.

“We heard from current and former Festival interns, employees and participants – in public and private communications – about the need to dismantle old systems and build an organization that is structurally and culturally more equitable, diverse, inclusive, accessible, anti – racist and anti-oppressive,” the ad read.

Many of the changes relate directly to the hazardous working conditions described in the Times investigation: they include the provision of mandatory technical training to anyone supervising or participating in construction or installations, ensuring longer periods for ” changes” between productions, hourly caps for seasonal changes. staff and trainees and at least one day off per week for all employees.

In addition, the festival announced the hiring of a third-party human resources company and a senior year-round position to oversee the culture of the festival, and it is committed to devoting more resources to its procedures. reporting abuse. It will also work with a pay equity consultant to improve compensation practices and provide free on-campus housing for all employees and interns.

Upon learning of these announced changes, the group of 75 alumni who first sent an eight-page letter and appendix on WTF’s troubling patterns to festival management and board last February shared a statement. exclusive with The Times:

“Our Collective was formed in order to hold the Festival accountable and to provide anonymity to those who wanted to speak out but feared reprisal. Having read today’s progress report, we choose to assume the correct Faith of the Festival The Collective has done an enormous and difficult job over the last year and a half, and we are now transferring the responsibility to the administration of the Festival, where it belongs.

“There is still work to be done. We are not naive and recognize that the next few months will show whether the Festival keeps its commitments. We hope this represents a turning point in our field and we encourage other theater institutions to make similar changes.